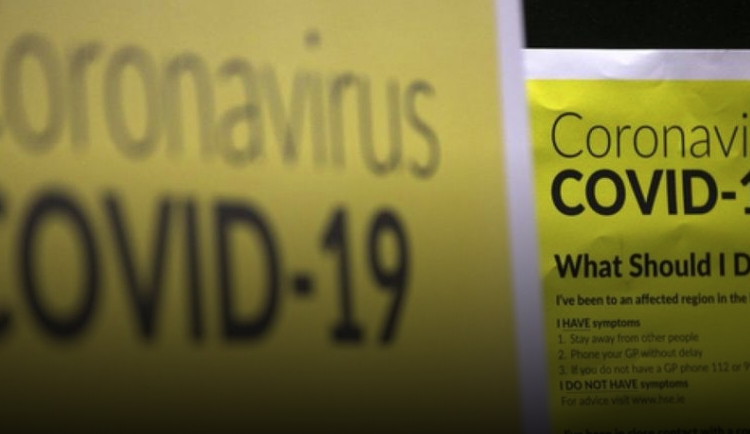 Clarification has been sought from Irish authorities over “double standards” regarding social distancing rules following protests over the weekend.

Independent TD for Laois Offaly Carol Nolan has said she has written to the Taoiseach, Leo Varadkar; the Minister for Health, Simon Harris; and the Minister for Justice, Charlie Flanagan, to seek clarification on current social distancing rules.

Deputy Nolan was speaking after being contacted by a number of constituents who felt deeply frustrated at the sight of several hundred protesters in Dublin yesterday, Monday, June 1, while their own wedding or commercial plans had to be abandoned because of social distancing guidelines:

“The issue here is not why the people in Dublin were protesting. The issue is around the blatant double standard that seems to be in operation.

For example; under current restrictions, the Department of Agriculture will only permit rural marts to have a very small number of buyers present, with no sellers on site.

“Yet at the same time we have seen several hundred people being allowed to gather in Dublin city centre with no indication that social distancing guidelines were being adhered too.

“Agricultural fairs are also being called off right across the state because of these concerns and our ongoing attempts to keep the prevalence of Covid-19 down.

“From a physical distancing and disease prevention strategy point of view, the whole thing is simply incoherent.

“There are many people out there who may have been due to get married yesterday or over the weekend.

They did the responsible thing and went along with the cancellations of their important day as an act of genuine social solidarity. They then look at the protests in Dublin and think ‘why did I bother? Why is there one rule for some and another rule for others?’

“Either the social distancing measures apply to us all equally or they do not. The Taoiseach and his ministers needs to make clear which it is,” concluded deputy Nolan. 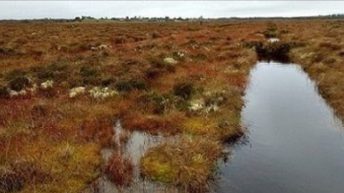