The manager of Donegal Livestock Mart has called on the government to get more involved in lifting what she describes as “the roadblocks” that are in place for live exports.

“We need live exports now more than ever. We also, however, need the government to get more actively involved in lifting the roadblocks that are in place to live exports,” said Eimear McGuinness.

“As our politicians and the IFA will be aware, I’m very vocal about these roadblocks with live exports,” she said.

“An example is sheep exports. In 2001, a regulation was introduced with regard to a standstill period for sheep going for export of 21 days.

“While I understand the need for it then, nobody has ever looked for this standstill period to be removed and we are now in 2017,” McGuinness said. 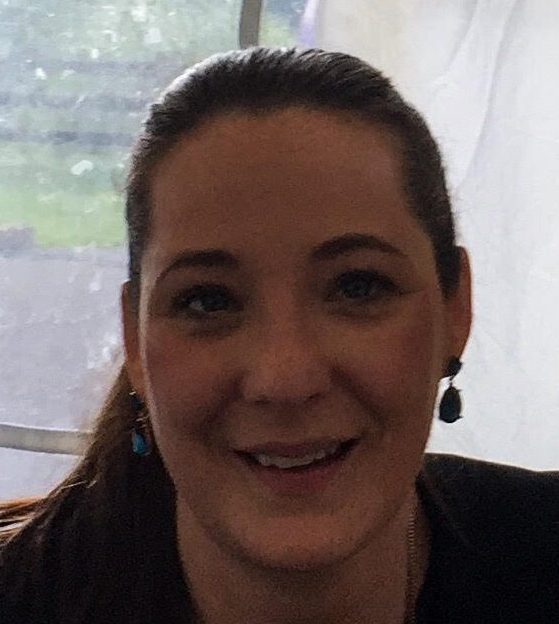 “It stops a lot of sheep going for export which could happen all year around but doesn’t because of this regulation.

“I met last year with Phil Hogan on this issue in the Dail and he informed me that Ireland has to request for this standstill period to be readdressed, but it hasn’t.”

New cattle markets have opened, McGuinness said. “We are told this every day in the media.

“However, they don’t tell us that a lot of these markets are never going to have cattle sent to them.

The health certificates drawn up are not workable for the exporter or the customer importing them.

“Why would these customers want to trade with Ireland if they have to wait a month to get stock bought and a further month for quarantine and then travel time?

“Other tests are included in these health certificates which are unnecessary and costly.

“So this is why it’s important that our minister oversees these issues and communicates with exporters, and that exporters are more involved in the drawing up of these health certicates with the department.

“I have always felt that there should be a person or body representing live exports at government level. It’s a forgotten area that is vital for farmers as we have seen over the past year,” said McGuinness.

“I always knew that live exports were very important to the cattle and sheep industry. It is the only competition to factories. We see this clearly in the sheep trade at Ramadan festival time. Factory prices rise at this time and, when it’s over, the factory prices fall rapidly.

“It has, however, become increasingly important across the board in the past year as we head in to a time of uncertainty with Brexit. We need live exports now more than ever.”