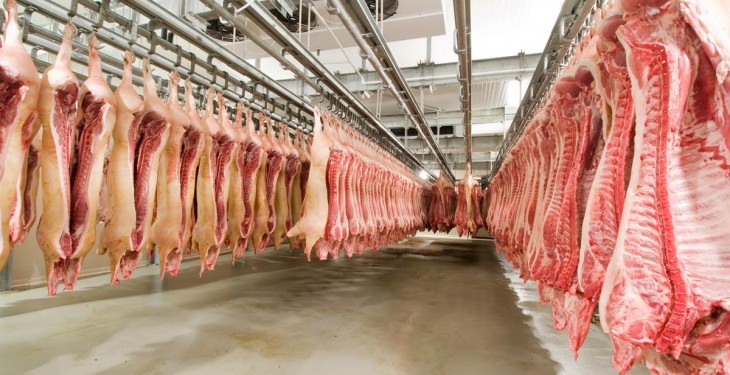 The dispute between Government departments and Veterinary Ireland (VI) continues to rumble on, despite a meeting between the parties last Wednesday (January 9).

In a statement, the Department of Agriculture, Food and the Marine said: “Engagement is ongoing with all parties concerned”.

A source has claimed to AgriLand that, despite talks taking place between the sides, reaching a resolution had become even more cumbersome as an individual close to the process was away on annual leave.

Responding to this claim, the department outlined that: “Government officials were available and working throughout the Christmas period to bring about a resolution to this matter.”

It is understood that difficulties arose in the first instance because of a court case between all parties that has been ongoing for the past 15 years and centres around the employment status of Temporary Veterinary Inspectors (TVIs) in Ireland.

VI says there is a “worrying shortage” of TVIs on meat factory panels because they were closed by the department in 2012 and subsequently never reopened. The representative body wants new TVIs to be recruited on the same terms that current inspectors are on.

A work-to-rule action over this issue remains in place and has resulted in significant meat processing delays at a number of factories.

The situation has led to factories cancelling many pre-booked slaughters which has caused huge difficulty and frustration inside the farm gate – particularly for pig farmers.

“This dispute with the vets has only added to the problems to be honest with you,” he said.

“At the moment, there is an oversupply of pigmeat – there is too much being produced and therefore the price is low. Producing less meat would be more efficient.

Not being able to kill the animals is just causing more problems for everyone.

“In order for me to deal with pigs that I can’t send to the factories now I have to use all the space available to me within the unit,” he said.

Animals turned away from factories as veterinary dispute continues