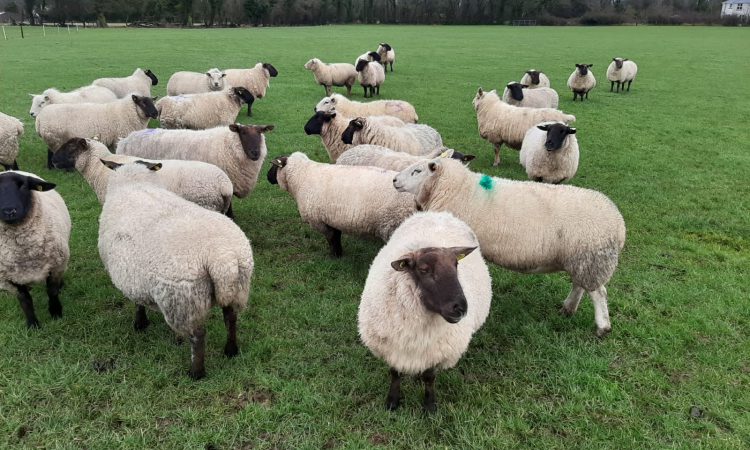 The 150 strong flock of Suffolk cross Cheviot, Suffolk and Texel cross ewes will be up for grabs. The ewes age profile ranges from two years old up to four years old.

The ewes scanned on average 1.9 lambs and are in-lamb to Charollais, Texel and Suffolk rams. Ewes are due to start lambing from March 5 onwards.

The ewes have received their booster vaccine (Heptavac-P). They are also vaccinated against toxoplasmosis and have been dosed for fluke.

According to the owner of the flock, the ewes are genuine and have been on meal for the past fortnight and are in good condition for lambing. The only reason for selling the ewes is due to a change in the farm system.

A second dispersal sale of 60 in-lamb ewes is taking place at Tullow Mart on Tuesday as well. Ewes are due from April 1 onwards to Suffolk and Charollais rams and are carrying twins and triplets. 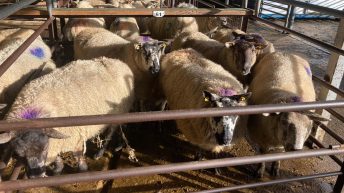