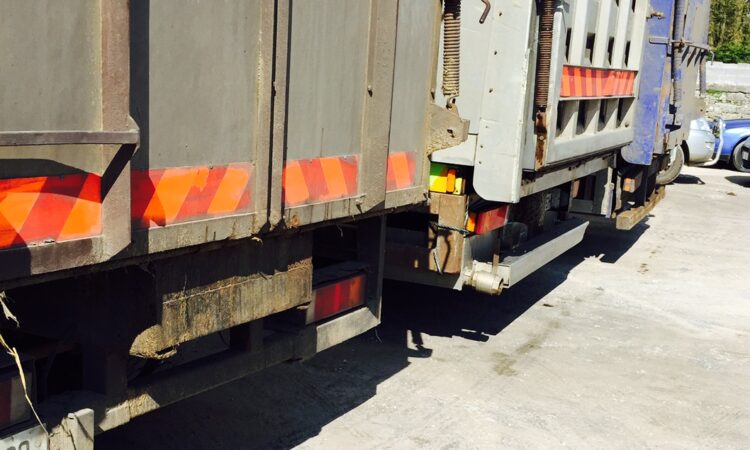 Walsh, who is a dairy farmer from Mitchelstown, said that the new system which effectively ensures that animals going for sale can no longer be booked in.

“They will instead be handled on a first come, first served taxi rank-style and this is bound to prove unworkable.”

He said that it will cause chaos as sellers descend and effectively jostle for the better earlier slots.

Walsh highlighted one issue that he felt was a defect: “What happens in a situation where a haulier is contracted to deliver stock from four or five sellers to the mart; how does the haulier decide what order they go into the sale ring?”

He asked: “Why has the onus now been put on him, where he’s bound to offend his farmer clients, as opposed to the old system where farmers booked in their animals and were sold on that basis?”

Continuing, Walsh said: “I don’t understand why the hundreds of farmers who are shareholders of Fermoy Mart were not asked for their opinions on this change.”

He expressed his anger at the lack of communication from the mart on the new changes and called for the mart management “to furnish an explanation as to why this abrupt and unworkable change was introduced”.

It’s just not good enough to announce this kind of change as a ‘done deal’ and expect everyone else to fall in with a fundamental change of practice.

Concluding, Walsh said: “North and East Cork ICMSA can see no reason or logic behind this change and from speaking to farmers from Limerick and Tipperary who use Fermoy Mart, they are also unimpressed with a change that completely up-ends a pre-sales system that worked well for decades.” 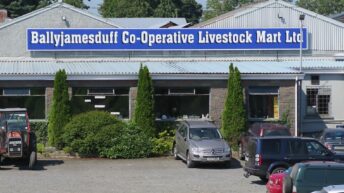