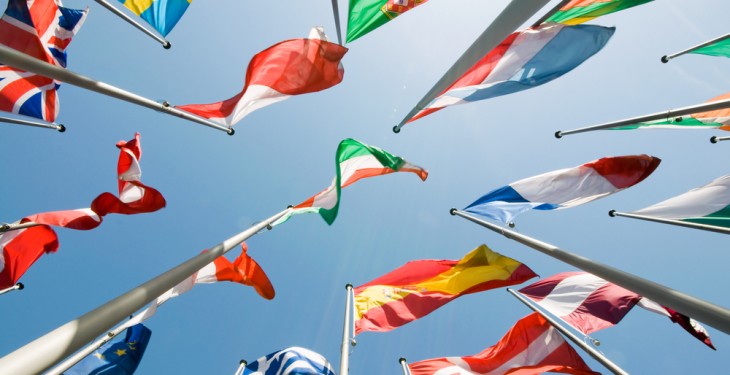 The European Commissioner for Agriculture Phil Hogan has completed his ‘diplomatic offensive’ in Central America to try open up new markets for EU agri-food products.

“I am especially pleased that I am the first EU Agriculture Commissioner to visit Mexico.The main aim of this campaign is to support our exporters in fostering the EU’s position as the world’s top exporter,” Hogan said.

Hogan visited Columbia and Mexico and was accompanied by a business delegation of 34 companies and producers’ organisations from 14 EU Member States.

“The EU and Mexico have a Trade Agreement from 2000 that both sides have agreed to modernise and convert into a fully-fledged and comprehensive bilateral agreement,” Hogan said.

“Since then, our trade has grown by almost 250%. The EU has become the second largest destination for Mexican exports, and the third largest source of its imports. But it has now run its course. Sixteen years is a long time, and many things have changed since the year 2000.”

The visit was the first of a series by Commissioner Hogan to open up new markets for EU agri-food products. Further trips are foreseen to China and Japan in April and to Vietnam and Indonesia in the second half of 2016.

These visits follow on from an increased promotion budget and new promotion rules for EU agricultural products.

Hogan also drew attention to the “deeply intertwined history” of Europe and Mexico.

“As an Irishman, I was fascinated to learn about the Saint Patrick’s Battalion which fought as part of the Mexican Army in the Mexican–American War of 1846-8.

“Mexico and Europe are natural partners, and the ties between us are already strong. We share languages and we share a love of good music, good food and good drink. There are Mexican communities in many parts of Europe and Mexico has ethnic communities from almost all 28 Member States of the EU.”

The Commissioner met authorities directly involved in future Free Trade Agreement negotiations, such as the Mexican Secretary of Agriculture and the Secretary of Economy, as well as Members of the Committee for Agriculture of the Senate.

“As country of 125m people, Mexico is a dynamic economy that offers significant opportunities for EU agri-products,” Hogan added.

“Developing the Free Trade Agreement is vitally important, but there are many issues we can address together outside the scope of a future agreement. Making progress on a number of issues can speed up the process of opening trade and business.”

Hogan also met with the Colombian President, Juan Manuel Santos, and the Colombian Ministers for Trade and Agriculture, as well as participating in high-level events on the promotion of European agri-food products in that country.

However, Hogan’s statement to Agriland.ie made no reference of his Columbian visit.