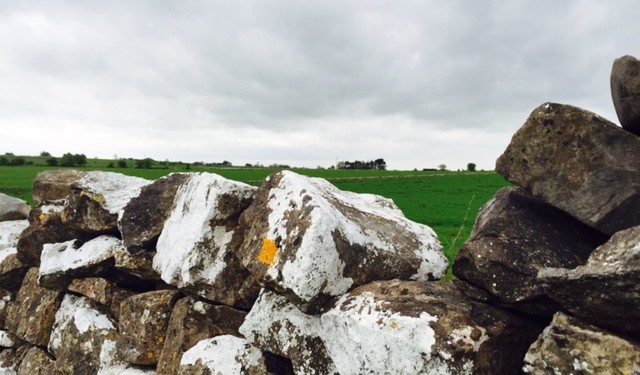 The General Secretary of the Department of Agriculture has hit back at criticism of its management of the roll out of the GLAS scheme.

Speaking at a hearing of the Oireachtas Committee on Agriculture this week, Aidan O’Driscoll described some of the negative commentary on the GLAS scheme as being ‘extraordinary’.

“Because this scheme has been extraordinary successful so far,” he said.

He said to date there are 28,000 applicants and with 20,000 of those having measures selected.

He said it is clear that advisors who prepared well for the scheme, and engaged properly with it, have successfully uploaded lots of clients and are working the system well.

“Of course it’s a new system and you are going to have glitches.”

According to O’Driscoll, one of the biggest difficulties has not been so much IT issues as has been that it is just ‘new to people’.

“The advisors themselves – it’s new to them. They have had to go on a learning curve as well.”

The Minister for Agriculture Simon Coveney has said he does not envisage any further extension to the deadline for receipt of GLAS applications despite concerns among some that the time allowed is too tight.

Responding to questioning on GLAS from Cork TD Michael Moynihan this week Minister Coveney said he has already extended the closing date from the April 30 to May 22 and does not envisage any further extension to that.

“I have also indicated that the scheme will open for a second Tranche of applications in the autumn,” he said.