New Zealand sheep flock at its lowest level in 70 years 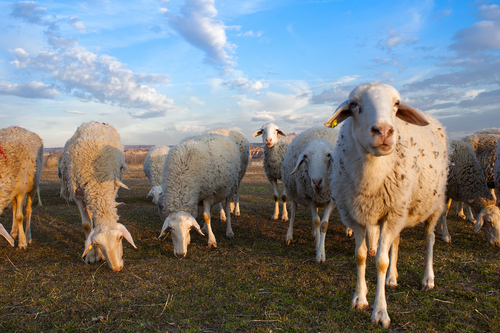 The number of sheep fell by 3% from 2013 and the last time the sheep number was below 30 million was back in 1943, according to New Zealand Statistics.

Its Agriculture Statistics Manager Neil Kelly said the that in 2014, the number of dairy cattle had increased 3%, while the total number of beef cattle declined slightly.

“These increases came mainly from the key dairy regions of Waikato, Canterbury, and Southland.”

The 2014 Agricultural Production Survey involved farmers and foresters in New Zealand. It covered land use, animal farming (livestock), arable crops, horticultural crops, forestry, and farming practices (including fertiliser and cultivation). The survey was conducted in partnership with the Ministry for Primary Industries.