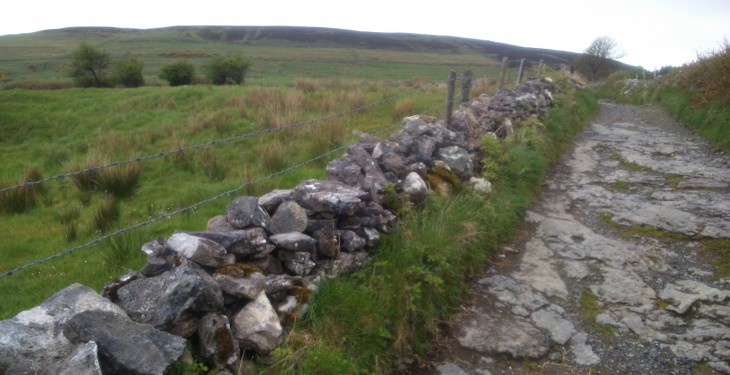 Calls by 17 Member States to extend the deadline for farm schemes to June 2016 should be supported, according to the President of the ICMSA.

Commenting on demands from 17 EU Members States that the deadline for the 2007-2013 CAP Rural Development Plan should be extended by six months to June 30, 2016, John Comer, President of ICMSA, said that such a proposal makes perfect sense and should be backed by the Minister for Agriculture.

He said that the adoption of the proposal should mean that the current deadline for completion of works under the Farm Safety Scheme and the Dairy Equipment Scheme of August 31, 2015, could be extended to early 2016, thus allowing farmers a longer period to complete their investments.

In relation to the Farm Safety Scheme, Comer said that the current short timeframe to complete works is putting pressure on farmers to finish the work in a hurry – a fact that is in direct contradiction to the objective of the scheme itself, which is to farm safely – and it’s also also driving up costs unnecessarily.

The ICMSA President said that an extension for a number of months would allow farmers to complete the work in a more orderly and planned fashion while also reducing upward cost pressures.

Regarding the Dairy Equipment Scheme, Comer noted that the Department of Agriculture, Food and Marine has informed ICMSA that 2,400 farmers have yet to complete the work under the scheme.

“Given the practical realities of dairy farming, the majority of these farmers will not be in a position to complete the work by 31 August with most of this work usually completed in the October to February period when cows are ‘dryed off’.

“An extension to this scheme to early 2016 would mean that these farmers would have the opportunity to draw down this funding and complete the necessary investment thus ensuring that EU funding would not be lost.”