In last week’s Annual Outlook and Review released by the Department of Agriculture, some of the challenges faced by Irish tillage farmers were outlined in the report.

Irish farmers produce approximately 2.2 million tonnes of grain each year – well below what is needed to feed the national herd.

In the same section, outlining the challenges faced by the sector, the report described how tillage farmers are also having to deal with “the continuous loss of plant protection products to deal with various pests and diseases”.

Advertisement
The 2.4 million tonnes of grain which are imported from outside of the EU do not have to contend with the same level of restrictions.

In fact many European countries have received derogations from bans on products like Redigo Deter (used to control barley yellow dwarf virus (BYDV) in winter cereals) and chlorothalonil (a multi-site fungicide) where Ireland has not been given a derogation.

The fact that the playing pitch is not level for all frustrates Irish farmers as they take world market prices, despite creating a product which is produced to the highest standards without the tools other countries use.

The recent contamination of horse feed brought the need for high standards into perspective and also no doubt led many Irish farmers to wonder why they go to such lengths to produce a safe and high-standard product when products produced with less restrictions are being imported into this country.

It really was the elephant in the room when reading the report. There has to be a value placed on Irish grain at some point. In time, the consumer may demand it. 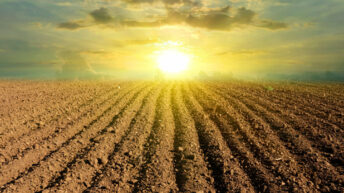 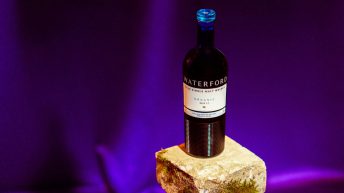