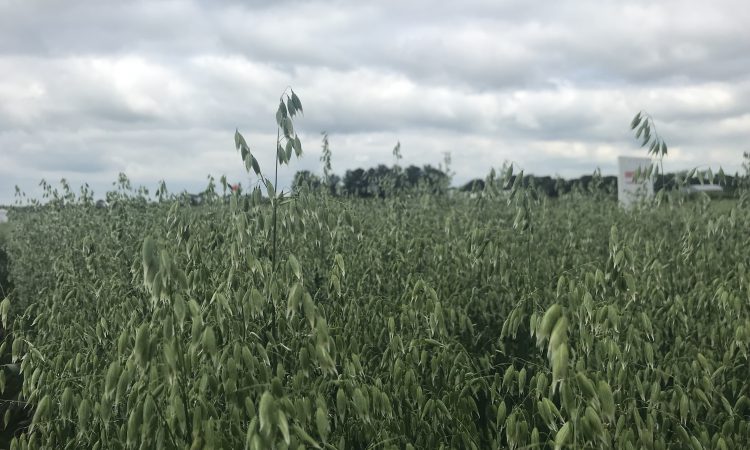 The recommended list for winter oats was released by the Department of Agriculture this week. The biggest change was the inclusion of WPB Isabel on the fully-recommended list. It was provisionally recommended for the first time in 2020.

The variety has a relative yield score of 104 and scores 7 for both resistance to lodging and straw breakdown.

Barra needs no introduction having first made the list in 1986. The variety has stood the test of time and plays an important role in food-grade oat crops.

Keely, Husky and RGT Southwark have relative yield scores of 104, 105 and 106 respectively according to the recommended list.

Husky and WPB Isabel take up the majority of the seed availability for the coming season. 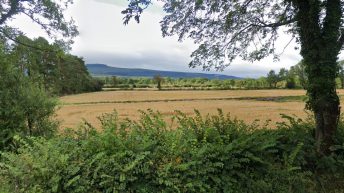 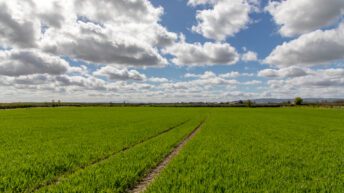