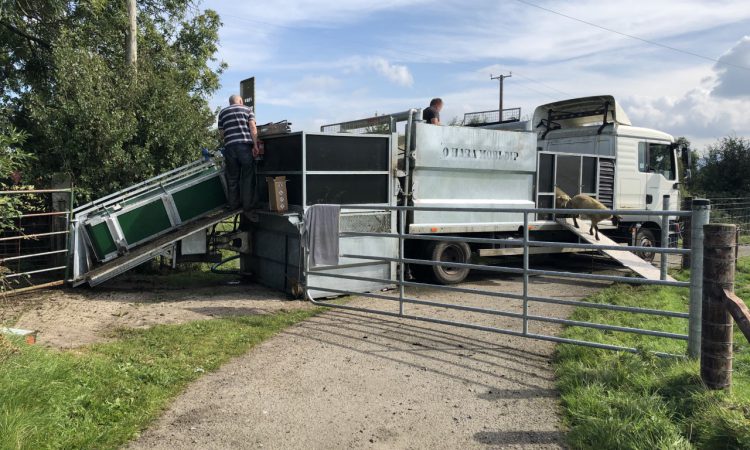 September is usually a busy month on sheep farms, as farmers gear up for the upcoming breeding season.

However, another job that is of vital importance and that is usually carried out this time of the year is dipping sheep.

The reason for dipping sheep is to control problems such as sheep-scab, blowfly strike, keds and lice.

In recent times, a number of mobile dipping trucks have been found across the country, offering farmers an easier way of dipping their sheep, in comparison to the practices that were once, and in some cases are still used, on farms.

Frankie has been making mobile sheep dipping rigs since 2011 and has been driving around the country offering his services to farmers since 2012.

On the day of the visit, Frankie was dipping his father’s, Frank, flock of 150 ewes and also this year’s crop of lambs that were still on the farm.

Speaking to AgriLand on the day, Frankie said: “I used to use a shower unit to treat sheep for scab but I didn’t feel that it was effective at eradicating the problem as the plunge dipping was.

The mobile dipping truck is very handy and it makes the job much easier and quicker to do, as well as being very effective.

“September is usually the busiest month of the year. I would say over a two-month period about 20,000 sheep would go through the unit.” 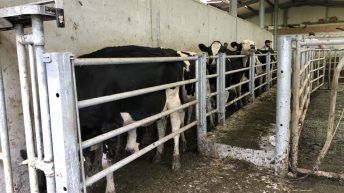