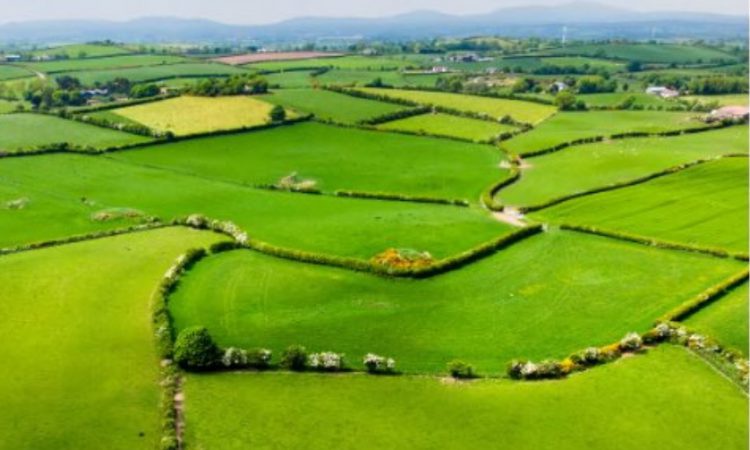 The phased roll-out of the new Land Parcel Identification System (LPIS) is continuing in 2020, with five counties transitioning over from the old system this year, according to the Department of Agriculture, Food and the Marine.

In a statement, the department noted that the LPIS will underpin payments to farmers under area-based schemes such as the Basic Payment Scheme (BPS), the Green, Low-Carbon, Agri-Environment Scheme (GLAS), the Areas of Natural Constraint (ANC) Scheme, afforestation schemes, and the Organic Farming Scheme.

The overall objective is to ensure the most efficient delivery of €1.6 billion of EU-funded scheme payments to applicants, in line with regulatory requirements, the authority says.

According to the department, changes under the new system that are of particular benefit include:

First introduced in Louth in 2019, LPIS is replacing the previous 25-year-old system on a phased basis and has been rolled out in an additional five counties in 2020, namely: Meath; Monaghan; Cavan; Leitrim; and Longford.

Information relating to the changeover to the new system has already been sent to the relevant farmers, the department says.

This includes a statement of land with details of the parcels held by the farmer in 2019 and the resultant changes to these parcels in 2020 arising from the move to the new LPIS.

It is essential that farmers who received this information examine it carefully, in conjunction with the information received in their BPS application pack in preparation for their 2020 online scheme applications, the authority warns.

Applicants will be able to review changes to the claimed area and make amendments as appropriate when making their scheme applications online.

Applicants are advised to examine the parcel details closely, in conjunction with the information received in the 2020 BPS application pack, to ensure that they have an eligible hectare to accompany each entitlement when making their 2020 application online.

“A small number of technical issues arose during the roll-out of Louth in 2019, and these issues have been fully investigated in order to minimise the impact on the timely delivery of payments in 2020,” a department spokesperson said.

The department will continue to roll out of the new LPIS on a phased basis over the next two years, with all counties expected to be live in the new system by 2022. 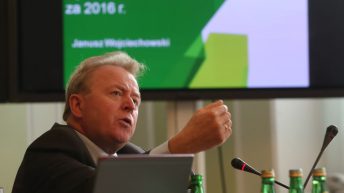