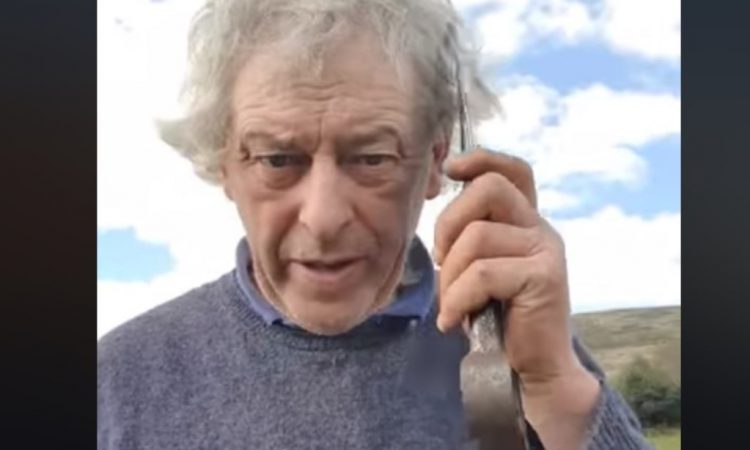 An online video of well-known hill farmer Donie Anderson skillfully cutting his hair using only a pair of traditional sheep shears has gone viral over the past 24 hours.

Its popularity is largely due to barbers and hairdressing salons being closed as part of the measures to combat the spread of Covid-19, not just in Ireland, but in many countries.

This has seen men resorting to more creative ways to tackle their growing locks at home…or, in this case, the farmyard.

The novel approach filmed yesterday, Wednesday, April 8, captures Donie shearing his windswept hair while talking to his two sheepdogs, Bob and Jess, and has inspired lots of light-hearted commentary and won lots of fans keen to share the fun video with others stuck at home.

Donie is a hill farmer in the Dublin Mountains, just a stone’s throw from the capital city, according to Wicklow Uplands Council, of which Donie is a member.

Residing and farming on the open hills of Glenasmole, the council notes that Donie is renowned for his passion and skills associated with traditional sheep farming; something he was recognised for in 2019 with his inclusion as a notable practitioner to the much coveted National Inventory of Intangible Cultural Heritage. 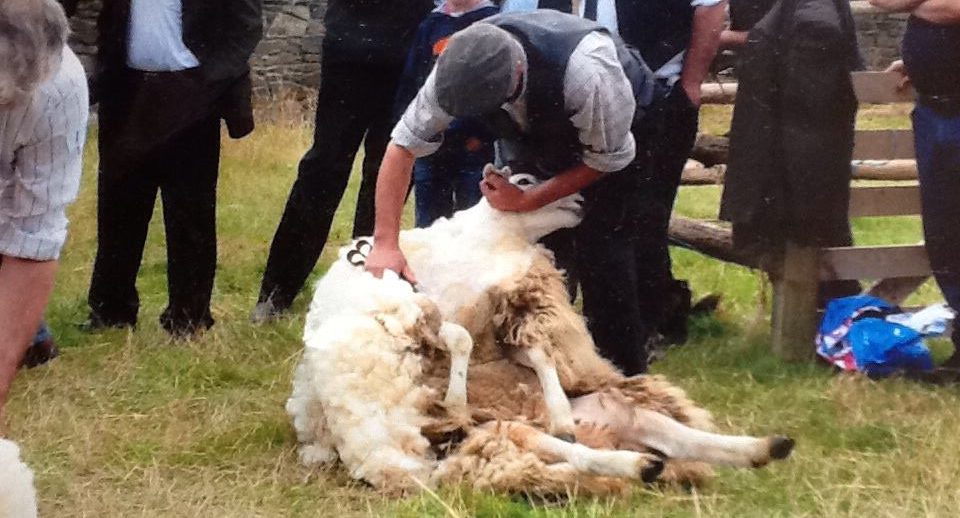 Donie has devoted much of his time perfecting many of the crafts and traditions of sheep farming and along with his loyal sheepdogs, has become a familiar sight at country fairs, competitions, festivals, schools and farm demonstrations across the country.

Donie’s expertise with the traditional method of sheep shearing by hand, was recognised at last year’s Hollywood Fair, a festival that asks attendees “to embrace the spirit of the occasion by dressing up in pre-1950’s attire”, where he received rapturous applause for winning the Hand Shearing Competition. 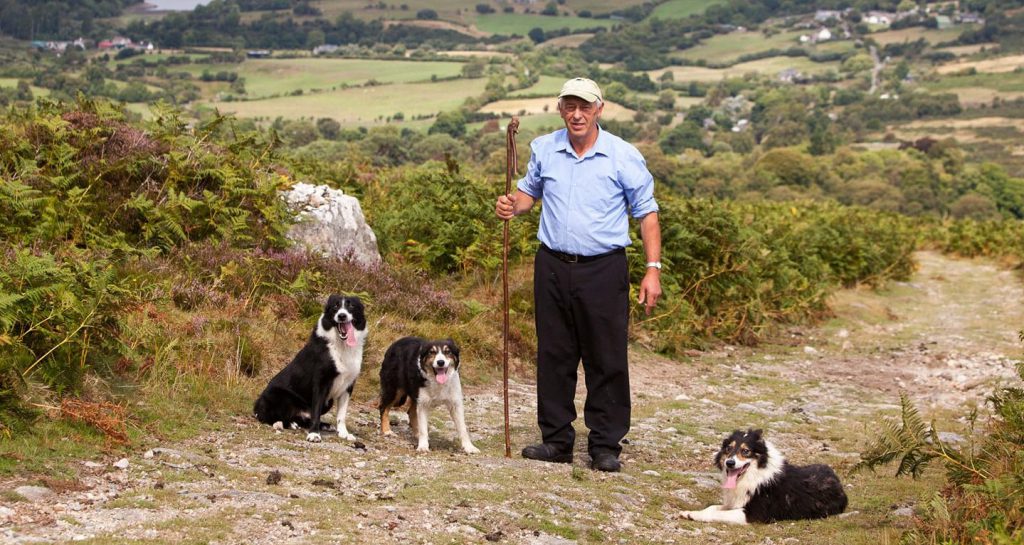 Thanks in large part to his skillful and fun displays, the practices of traditional sheep farming and sheepdog training were officially recognised by the state with their inclusion to the National Inventory of Intangible Cultural Heritage in 2019, Wicklow Uplands Council says.

The notable list seeks to provide a status to protect and preserve traditions for generations and is part of the Department of Culture, Heritage and the Gaeltacht’s work under the 2003 UNESCO Convention for the Safeguarding of Cultural Heritage.

Donie is very active in his locality with the Pure Mile Competition, an annual environmental initiative that brings communities across the Wicklow and Dublin Uplands together to tackle illegal dumping, roadside litter and the celebration of local heritage.

He is a long-standing board member of Wicklow Uplands Council and Wicklow Mountains National Park Council, and currently sits as secretary of the Dublin county executive of the Irish Farmers’ Association (IFA). 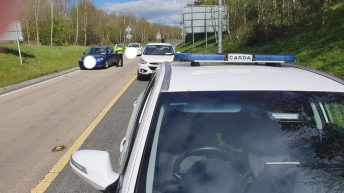 Dublin Hill Farmers How to video
Loading Next Story