Department of housing quizzed on its Climate Action Plan 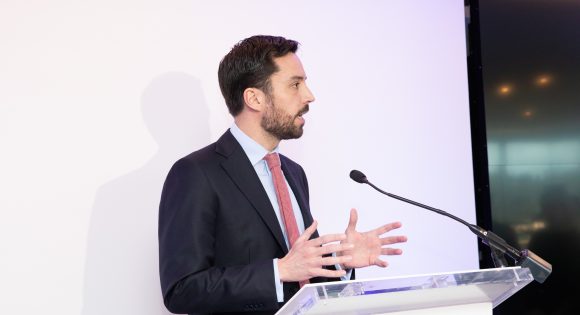 The Department of Housing, Planning and Local Government has played an active part in the development of the Climate Action Plan 2019. It has also been assigned lead and supporting roles in the implementation of a range of actions set out in the plan and the department’s engagement with the climate agenda is multifaceted.

These were the sentiments expressed by Minister Eoghan Murphy during Dáil proceedings last week after he was asked by Fianna Fáil’s deputy Timmy Dooley to highlight the preparations the department was making on implementing a climate plan for the sector.

Also Read: ‘Rural communities will be affected most by climate action’ – Penrose

The minister said his department was “engaging actively” on the issues involved and arrangements made, thus far, included work undertaken through the department’s own work programmes, on matters like – nearly zero energy buildings.

The department has also engaged with the Joint Oireachtas Committee on Climate Action.

The first meeting is scheduled to take place next week.

“The secretary general of my department will be a member of the delivery board which will report to cabinet through the relevant cabinet committee. I will continue to engage actively with the cabinet committee.”