Department of Agriculture looks to open GLAS in February 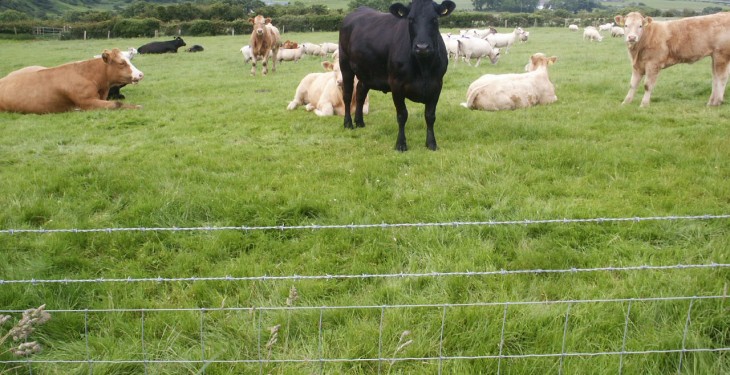 It is set to be February at the earliest before the Green Low Carbon Environmental Scheme (GLAS) will be open.

The Department of Agriculture has yet to gain approval from the European Union for its Rural Development Plan, from which funding will be drawn for the GLAS scheme. Latest indications suggest it may be as late as March before the plan gets formal approval.

However, the Department of Agriculture has looked for a ‘letter of comfort’ from the European Commission saying that they are happy with Ireland’s plan in principal, but the formal approval will take a bit longer. In this way funding can be drawn down from the Department of Finance and schemes can be opened earlier.

Minister for Agriculture Simon Coveney said in the Dail this week, if the Department of Agriculture can get the GLAS scheme open in February, it will do everything it can to deliver an application process that allows farmers to apply on time and planners to put plans in place on time, which should not, by the way, be too complicated.

According to the Minister what farmers want is to have a new scheme open as soon as we can open it.

“That is what we will try to deliver,” he said.

“They want a date from me for when they can apply to the scheme and put their plans in place so we can assess them, make decisions as to who is in and lock people into the scheme for a five-year period,” he said.

The Minister stated that he has consistently said that we would not have the scheme up and running until September next year at the earliest.

The Minister said that if the Scheme is opened for applications in February then the Department of Agriculture can look at fast-tracking the assessment of those applications with a view to staying as close as possible to the September target.

“We have budgeted some €20 million for a three-month payment under GLAS for next year. I am determined to get some payments out next year under the scheme but, most importantly, I want to get 30,000 farmers into the scheme for the next five years and get it up and running as soon as we can.”