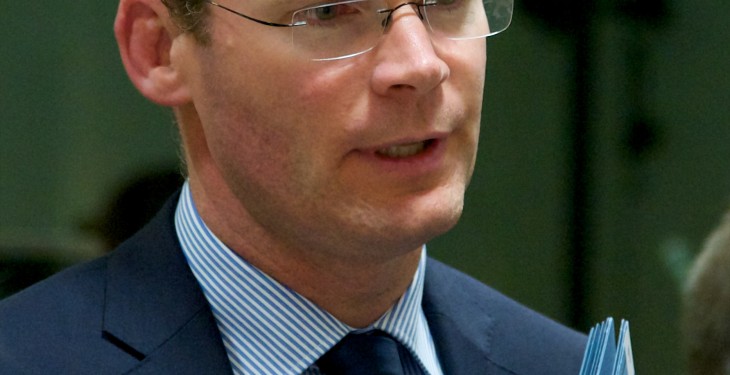 The milk price cannot be allowed to fall as low as 21c/L the Minister for Agriculture Simon Coveney has said.

“We cannot allow milk price to be going down to 21c/L,” he said.

“So, if we are going to have the use of intervention prices well that has to be at a more realistic level certainly above the mid 20s.”

However, the Minister for Agriculture said that important that we don’t talk ourselves into a crisis here.

“We are also in a period now where an awful lot of dairy farmers have dried off anyway. So we don’t have a lot of milk being produced.”

Also, in response to Dail questions this morning, the Minister for Agriculture said he has met all of the banks on dairy market issues.

“There are some dairy farmers that have taken on significant debts planning for expansion.

“We always said that those debts should be taken on on the basis of prices being 28c/L and no more than that. But that being said off course there will be some people being put under pressure”

The Minister said that banks need to show flexibility.

“They have said that they will do so, because it is in there interests to ensure that people stay in business, “ he said.

The Minister also stated his disappointment at over the lack of agreement at EU level to reduce dairy farmers superlevy burden with an amendment of the superlevy regulations.

However he said there were other things being looked at by agriculture officials around superlevy difficulties.

The Minister said that one such measure being examined was to extend the payment period over a number of years.

“This would make the cash flow issues around superlevy much more manageable and I think we are making good progress on that,” he said