Micheal Spillane milks 78 Friesian cows on a 52ac grazing platform in Fethard, Co. Tipperary and is truly dedicated to the Friesian breed.

The Tipperary-based farmer’s mantra is simple; he wants a cow that will calve each year, produce good milk solids and will have no problems. And for Micheal, Friesians are the breed that tick all of these boxes. 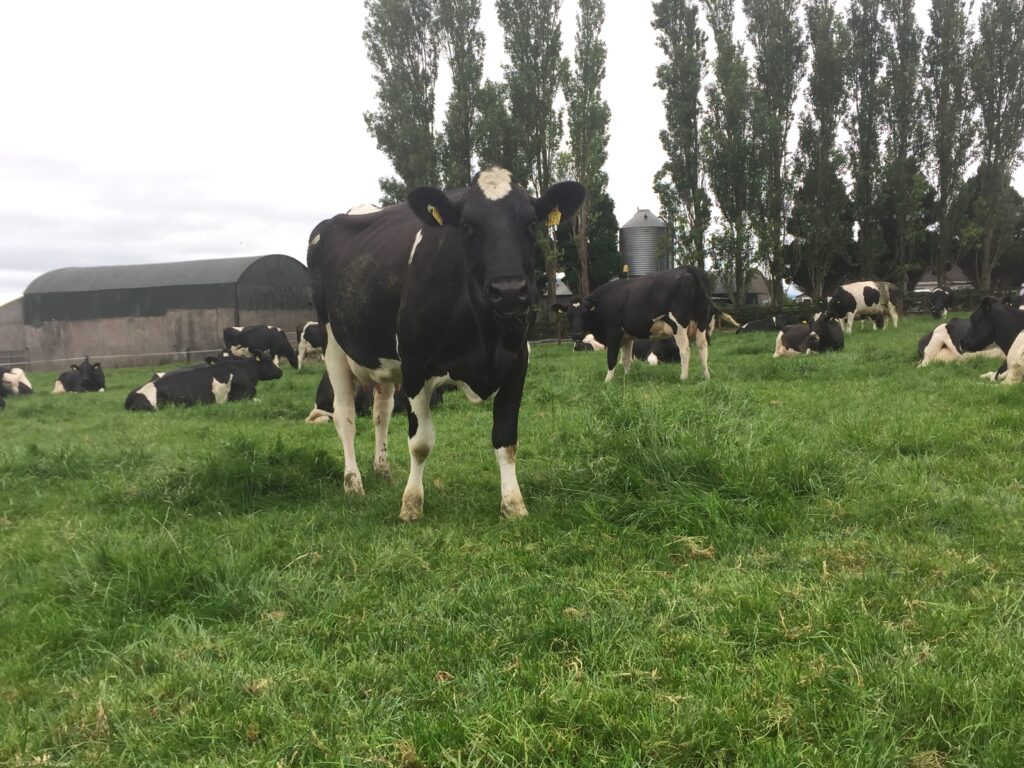 Spillane said that the late Dermot Cahill, the former manager of Dovea Genetics, was a major influencer both on his farm and on the Friesian breed in Ireland.

“Dermot used to say: ‘Do you want a good cow or do you want a fashionable cow?’ He was one of the main drivers of the Friesian breed in Ireland 30 years ago and he knew a good cow when he saw one.”

Spillane runs a spring-calving herd and the top performing animals yield approximately 9,000L each year, while the average cow in the herd produces almost 7,280L/year.

At a fat and protein content of 4% and 3.68% respectively, this puts the average milk solids produced/cow at approximately 560kg. 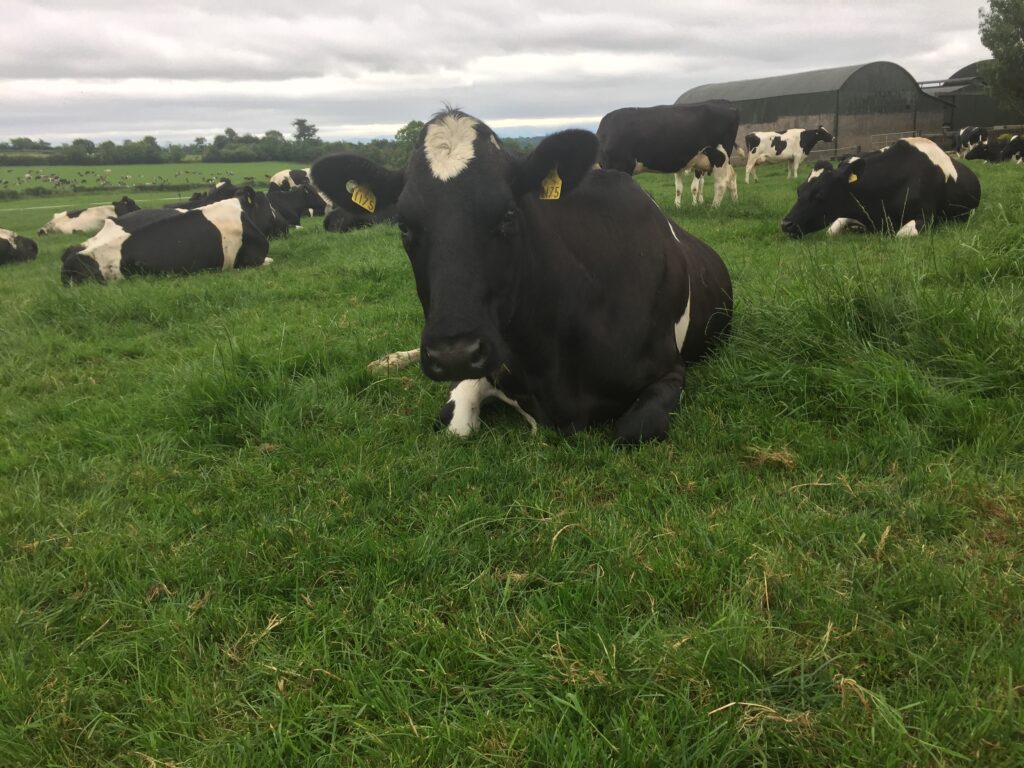 A noticeable feature of Spillane’s cows is longevity; many of the cows in the herd are currently in their fifth lactation and above.

One such cow is Mountain IDS Petula – a 13-year-old cow who has had 12 calves in less than 12 years.

“It only took one straw each year to get her in-calf and she is scanned to have her thirteenth calf next January before she’s 14-years-old – all going to plan.

Another cow that had a lasting impact on Spillane’s herd is Mountain Franz Rosie. Rosie currently has more than 30 direct descendants milking in Spillane’s Mountain Pure Friesian herd.

On the cow’s impressive breeding record, Micheal said: “She had a son, a grandson and a great grandson go into AI last year.

The Aileen cow family also features heavily in Spillane’s herd and he added that there are some very good daughters of this bloodline currently in milk.

What will the next generation of cows look like?

When asked what will the next generation of cows look like, Micheal admitted that he is keen to breed a similar type of cow to the ones already present in his herd.

“We are not going to go a million miles off the road we are currently on and if we can stay on that road we will be happy enough.

“If it’s the right way or not I don’t know, but you have to drive on the road you are on. You can’t follow someone else’s path.

“Everyone has their own unique cow type, but they’re the cows we have and the cows we will continue to milk,” he added. 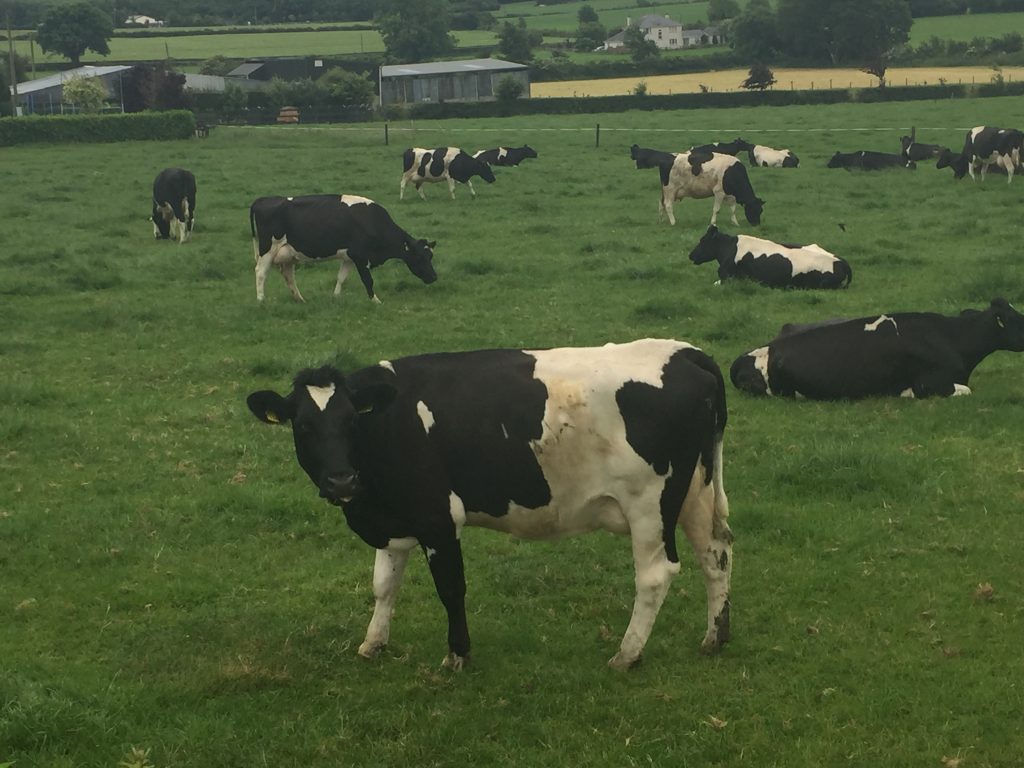 Micheal added that 90% of the cows in his herd are bred through AI, which he carries out himself. Once the AI breeding season is over, stock bulls are introduced to mop up any cows that may not have held to the artificial service.

This strategy has paid dividends for Micheal over the years and approximately 30 bulls are sold onto other farmers each year for breeding.

Micheal Spillane will open the gates of his farm on July 19 as part of the Irish Holstein Friesian Association (IHFA) Pure Friesian open day.

The event will give farmers an opportunity to see Spillane’s herd and a number of breeding females will be auctioned on the day. 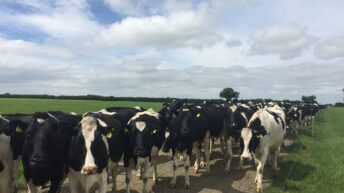 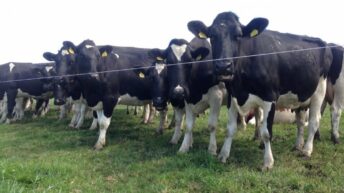