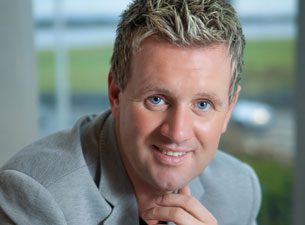 The newly-formed Swinford branch of Macra na Feirme in Co. Mayo, will hold a launch event in the Gateway Hotel, Swinford, tonight, Saturday, July 1 at 7:30pm.

The FBD Young Farmer of the Year for 2016, Kevin Moran, a dairy farmer from Mayo, will be there to perform the official launch. He is a member of Three Lakes Macra which is located between Claremorris and Ballinrobe.

Sandra Maloney, who chairs the Swinford club, said that an open invitation is extended to locals to go along on the night and see what Macra is all about.

She said that participation in the new club would provide local young people with an opportunity to get involved in numerous activities. These range from sports to drama, to public speaking and community events. The club meets monthly.

Ciara McDonnell, Training and Development Officer with Macra na Feirme, said the club provides a valuable social outlet for 17 to 35-year-olds returning to the area from college, as well as those who are new to the locality.

“Macra provides a voice for young farmers, and also great opportunities to travel abroad,” she said. “It helps people with both personal development and career advancement.”

Although only set up two months, the Swinford club has already taken part in national Macra events.

The club’s first fundraising event will be held on Friday, July 7, with award-winning country singer, Mike Denver and his band, in concert at Julian’s of Midfield. The support act will be Eunice Moran. Admission is €15 on entry, and doors will open at 9:30pm.

Maloney expressed thanks to all the local businesses that have sponsored the staging of the concert.

For more details on joining the Swinford club, contact Ciara McDonnell at: 087-1888082. 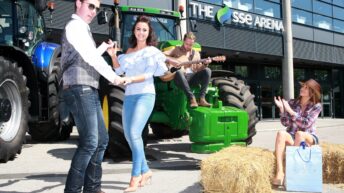