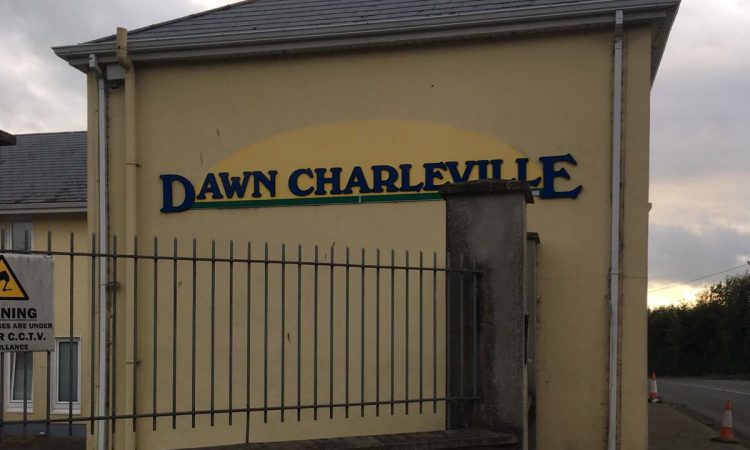 Dawn Meats has claimed that upwards of €2.25 million worth of finished beef is being illegally refused exit from its plant in Charleville, Co. Cork, by “10 non-beef farmers engaged in illegal blockades”.

The facility, which the processor says is now in shutdown mode, employs over 300 staff and exports beef to over 20 countries.

It hasn’t slaughtered in over two weeks, putting jobs, markets and ultimately farmer incomes in real jeopardy, according to the processor.

If deliveries aren’t made this weekend up to 14 premium international customers across Europe may be permanently lost to Irish beef, the processor warned.

Meanwhile, protesters have claimed that Dawn Meats is seeking to enforce the permanent injunction secured by the firm in August.

Commenting on the situation, a Dawn Meats spokesperson said: “Continuing illegal blockades are an act of national sabotage and an affront to the very many genuine farmers seeking to make ends meet at a critically challenging time for the Irish beef industry.

International beef customers are completely frustrated that for a second week in a row they will receive no Irish product and have had to source South American beef to meet their requirements.

“The criminal actions of a small group of non-beef farmers are effectively directing international customers to South American beef as a permanent alternative to Irish beef,” the representative claimed.

“This would be a disaster for the area and for beef farmers,” the spokesperson concluded. 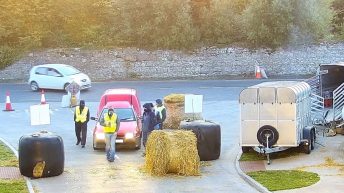