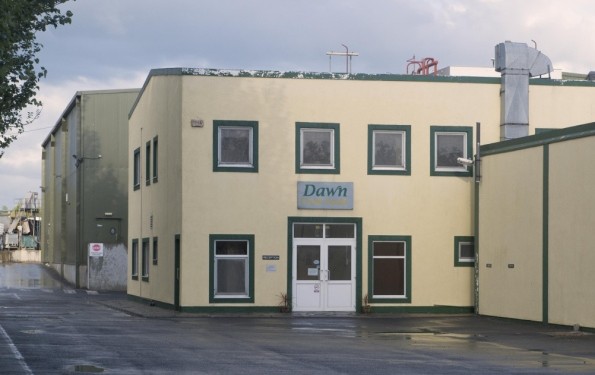 The directors of Dawn Fresh Foods have announced the phased closure of its production facility at Fethard, Co Tipperary commencing with immediate effect.

According to a statement to AgriLand this afternoon, the closure will mean the redundancy of all 104 permanent positions in the company and will be completed by December 2013.

The company is involved in the production of frozen and chilled products for the Irish and UK market.  Despite restructuring efforts over the past few years and particularly in the past 18 months, the company has continued to be loss making.

“A steep decline in sales over the past number of years, increased challenges to its competitiveness in its largest market of the UK, higher raw materials and manufacturing costs and unfavourable sterling exchange rates have contributed to the issues facing the company, forcing the company to re-evaluate its business operations,” it said in a statement.

“After lengthy thought and consideration and exploring all avenues, including a 30-day consultation period with staff, in a bid to deliver a workable business plan it has become evident that a viable rescue plan is not achievable. The company recognises and is grateful for the support of its local workforce, a partnership that has existed for more than 30 years,” the statement concluded.

The plant will be closed on a phased basis, with all redundancies complete by the end of the year.

It is understood SIPTU represents some workers at the plant and it is to make a statement shortly.

Dawn Fresh Foods was established in 1984 in Fethard. At its height it employed 150 staff at the Tipperary plant. It supplied both the food service and retail markets in Ireland, the UK and Europe.  In the past number of years it expanded its plant with  the introduction of an automatic fresh pasta line. Manufacturing capacity exceeded 500 tonnes per week, it said at the time. The company is part of agri giant The Queally Group.