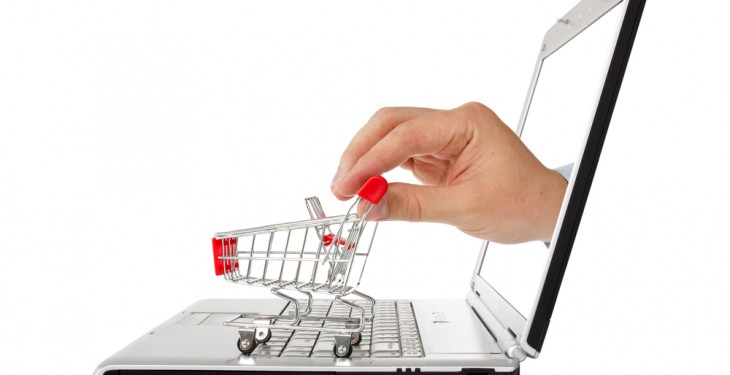 According to ECommerce Europe revenue of goods and services sold over the internet grew by 19 per cent to reach €311.6bn in 2012.  The top three European e-commerce countries are the UK (€96bn), Germany (€50bn) and France (€45bn). The total of €191bn of these three countries together represents 61 per cent of the total European business to customer e-commerce sector.

Although food may not be a leading sector, e-commerce is helping shorten the supply chain especially for producers wishing to sell direct to consumer. An example of this is the new ‘Farmer Drive’ concept in France where consumers can order online and pick up at distribution points managed by producers in the production region.

The first Farmer Drive concept opened in Bordeaux in October 2012. It includes 25 local producers and one oyster farmer. Products include oysters, fruit and veg, meat, cheese, beverages and dried and canned groceries.  Producers put their offer online Mondays, consumers order by Wednesday and product is available for pick up at the collection point on Fridays.  The advantage of the system is that consumer can purchase direct from production without having to go to the actual farm itself as well as having a wider range of products to choose from.

A similar initiative is being carried out in the region of Thau, South of France to sell seafood. “Panier Coquillage” also allows consumer to order online and pick up at a central collection point a few days later where the consumer can meet the producer and thereby create strong social links between producer and consumer.

These examples show what may be the beginning of a new trend where producers and consumers meet closer to the production zone in a more convenient manner for both. It is a further development from online sites described in an earlier Bord Bia report showing how packing and logistics technology allows producers to dispatch and deliver to consumers based farther away and may open the way to new forms of consumer behaviour.