Crop-based biofuel could be negative for food production 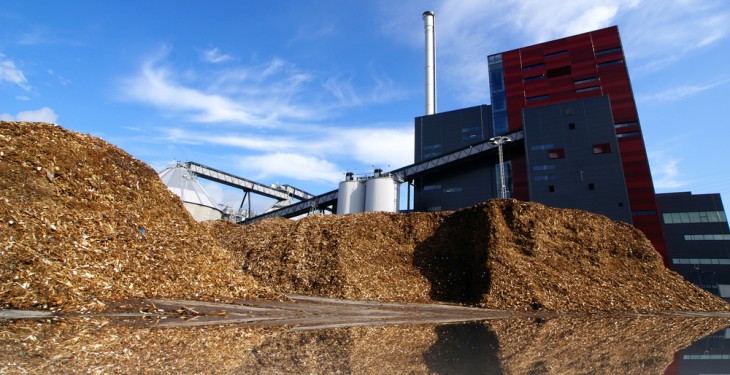 Concerns were raised in the Oireachtas recently that crop-based biofuel production, unless properly regulated, could have a negative impact on food production, and on food prices.

In a parlimentary question, Deputy Brendan Smith asked the Minister of State if he supports the European Commission’s proposal of a five per cent limit on counting food crop-based biofuels towards the target for 10 per cent of transport fuels to be generated using renewable energy by 2020. In addition he asked if there is concern regarding the possible effects on food supply as a result of current EU policy.

In reply, the Minister of State at the Department of Foreign Affairs and Trade Deputy Joe Costello, in the absence of the Tanaiste, said he shares concerns that biofuel production, unless properly regulated, can have a negative impact on food production, and on food prices.

“My colleague, the Minister for Communications, Energy and Natural Resources, has the lead responsibility for Government policy in relation to biofuels and EU policy on biofuels, including the European Commission’s proposal to limit the use of foodcrop-based biofuels in transport to five per cent by 2020.”

The Commission included a proposal that foodcrop-based biofuels should, at most, comprise half of the 10 per cent quota required to come from renewable energy sources.

Deputy Costello continued: “This proposal, in conjunction with the incentives for advanced (next-generation) biofuels, signals the desire of the Commission to move towards the use of advanced biofuels made from feedstocks which do not compete with the production of food. While Member States agree that the issue must be addressed, it remains an extremely complex matter, and agreement has not yet been reached on the 5 per cent cap.”

An Irish progress report was submitted for the meetings of the Energy and Environment Councils in June 2013, and negotiations are continuing.

Details of the debate are available here.