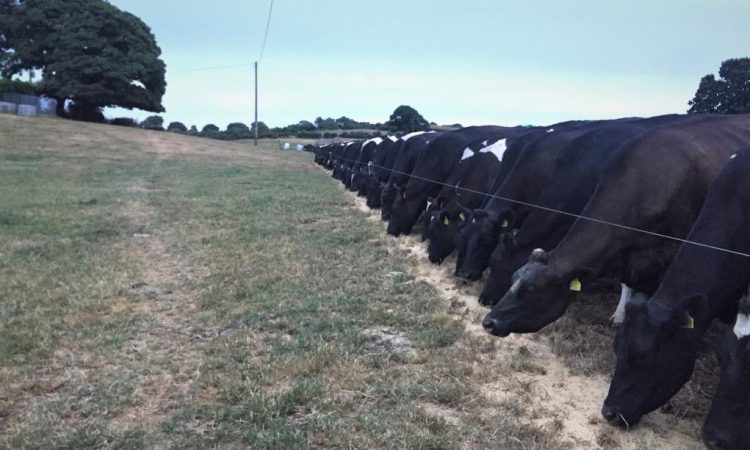 The impact of the 2018 weather events became clear in the latest figures released by Teagasc, which unveiled that dairy farm profitability declined by a massive 28% or €648/ha between 2018 and 2017.

The figures show that while feed usage and milk production increased in 2018 the net profit – from a matched sample of 693 spring calving farms that completed a profit monitor in both 2017 and 2018 – fell.

This is according to the latest figures released by Teagasc for its 2018 profit monitor analysis of dairy farms.

This decline in net profit between 2017 and 2018 is largely due to the extreme drought which hit a large part of the country during the summer of 2018.

The unexpected drought had a huge affect on grass growth in areas and, in turn, a lot of additional feed needed to be purchased on farms – with many farms feeding in excess of 1t of concentrates per cow for the year.

Moreover, while cow numbers increased by 5% or seven cows, the group of farmers sampled reported a 10% increase in total milk solids production for 2018 – achieved through a combination of increased cow numbers and increased production per cow.

Although many farmers that fed additional concentrates during the drought and achieved greater or the same milk production would admit that it ‘came in via the meal lorry’ or as John Roche – managing director of Down to Earth Advice – would call it produced ‘marginal milk’.

In addition, looking at grass utilisation for 2018 versus 2017, it declined by 2.3t DM/ha. So, with that decline in grass utilisation came a greater requirement for imported feed, increasing costs of production and decreasing farm profitability.

In essence, what Teagasc has been preaching is true, greater grass utilisation is what drives farm profitability.

The figures also show how gross output declined because of the decline in milk price between 2017 and 2018.

However, the increase in cost of production (€613/ha) was much greater than the change in gross output (€35/ha decline). So, while feed usage and milk production increased, the net profit declined by 28% (€648/ha). 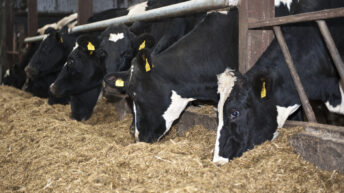