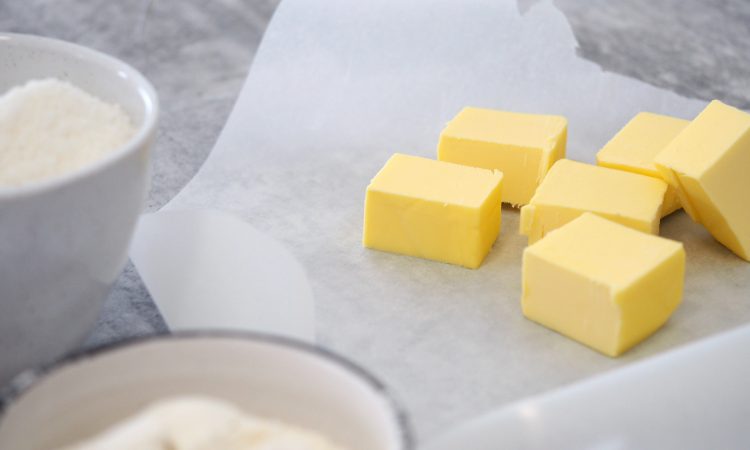 “After weeks of grinding lower in the run-up to Christmas, the European butter quotation got 2021 off to a positive start, moving up by 1% since the end of December.

“The European SMP [skimmed milk powder]  quotation continued to move higher as well, up another 2% over the last two weeks.

Despite the recent gains, the European butter quotation remains 9% below where it was at the end of January last year while SMP prices are down 15% for the same period.

Dr. Meehan noted that EEX dairy futures also got 2021 off to bullish start with EEX butter’s January 2021 to June 2021 contracts up 1.6% on average; meanwhile, EEX SMP’s front six months are up 3.4% since the start of the year, he added.

Pointing to the first Global Dairy Trade (GDT) event of the year last week, the analyst said: “A big move higher for the GDT index at last week’s auction has provided some support for European prices.

“This bounce for the GDT came about despite somewhat underwhelming imports by China in November,” he noted.

Overall, Chinese imports were higher although strong SMP and in particular whey imports drove this. WMP [whole milk powder], infant milk formula, butter and AMF imports on the other hand were all down compared with November 2019.

Turning to the supply end of things, he said: “Milk production data for November meanwhile is showing supplies holding up well compared with 2019 as UK production was reported up 2.1% and Polish production up 1.9%. 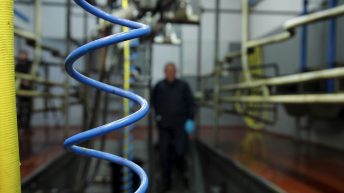