Dairy management: Time to think about your cows’ BCS 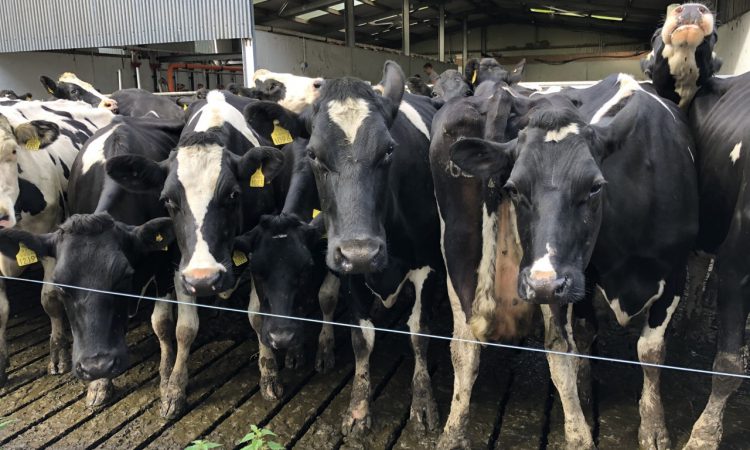 Although many spring-calving herds will continue to milk on into late-November, early-December, attentions should turn to the body condition of the herd.

With the drying off period only around the corner for some first-calvers and thinner cows, one of the key components of setting your cows up for next spring is by having them in decent condition come drying off.

Getting your cows in prime condition for next spring – for calving – should start now. Therefore, a body condition score (BCS) of 3.0 should be targeted at drying off.

The importance of reaching target BCS is often underestimated; however, failing to reach a target BCS at drying off can have negative impacts on health, reproduction and production performance.

It is no harm to start running cows through the crush now and identifying any cows calving in February or early-March with a BCS of less than 2.75.

By identifying these cows now, it will allow for sufficient time to put a plan in place to ensure these cows reach an ideal BCS at drying off and, in turn, at calving.

Furthermore, tackling BCS issues – whether they are over or under-conditioned cows – have been shown to reduce the incidence of calving difficulties and metabolic problems in the following spring.

It takes time to build condition on cows – especially those thinner cows – so by identifying these thin cows now it gives farmers time to tackle the issue. 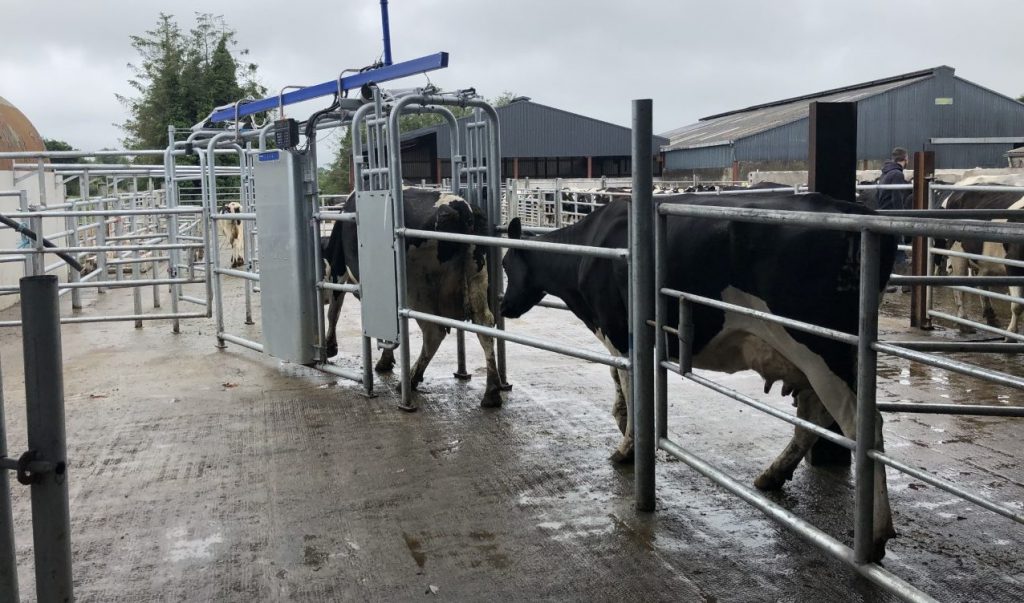 Where cows are under-conditioned, switching to once-a-day (OAD) milking – where cell count permits – or drying off a couple of weeks early may provide the animal with an opportunity to build sufficient body reserves.

Advertisement
By milking the cow OAD, the energy requirement for milk production drops significantly, which allows the cow the opportunity to put on condition rather than produce milk.

However, it is essential that cows are fed at the same rate as cows on twice-a-day (TAD) milking for this to happen.

The best way to do this is to keep them within the main herd and clearly mark them with a coloured tape on their tail.

Managing cows during the dry period

Management of cows throughout the dry period is a critical time, as the key is to make sure cows are hitting a BCS of 3-3.5 at calving.

It’s best to avoid over-conditioning cows during the dry period. Cows with a BCS of 4.0 or more have a high incidence of post-partum disorders, including: fatty liver; milk fever; retained placenta; metritis; and ketosis.

On the other hand, however, cows that calve down too thin are unlikely to reach the target BCS of between 2.75 and 3.25 at the start of breeding.

This results in a high proportion of non-cycling cows at mating start date (MSD), which will have a negative impact on submission and conception rates. 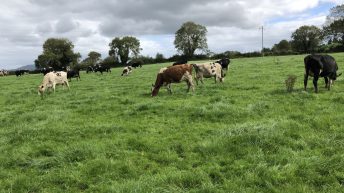