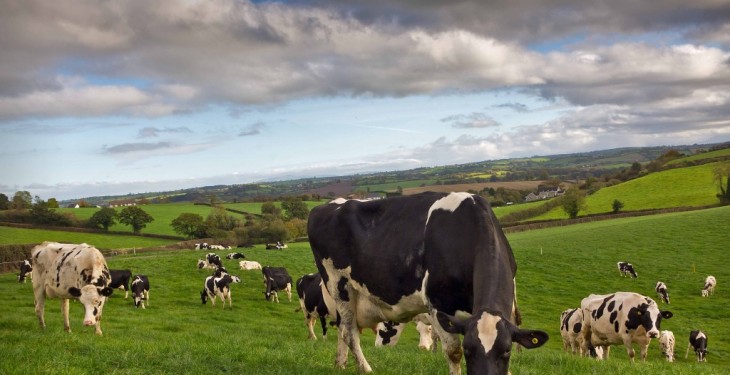 Dairy farmers must know their costs, particularly during a difficult price period and be prepared to make ‘brutal’ cuts for the benefit of their business.

According to Irishman Dr John Roche, who works as a dairy consultant for Down to Earth Advice Ltd in New Zealand, farmers should remain positive despite the current problems with milk price.

“There’s got to be some positivity, after every downturn, there must be an upswing. Tough times don’t last. Tough people do!”

The New Zealand-based scientist highlighted how important it is to know costs during a difficult price period. This will allow the farmer to make informed choices about how and where to cut during milk price lows.

Dr Roche also said farmers must be brutal. Milk production is a marginal game where each unit of input has a declining effect on output, he said.

It is highly likely that the last 25% of expenditure in most variable costs are not producing revenue in excess of costs. Be brutal!

“Unfortunately, many market analysts and producers failed to recognise that after every upswing, there is a downturn.”

He added that the cycle will continue and farmers will learn from their mistakes and will prosper in the future despite commodity price volatility.

This advice follows the current difficulties being faced by dairy farmers as a result of the rapid drop in milk price. With milk price falling in the region of 9c/L over the last 11 months.

“It is hard to believe that people never expected the gravy train to pull into the station. But, many appear to have not factored this into the equation.”

According to Dr Roche even very low cost, high performing farmers put themselves in unnecessary difficulty in land purchase debt because of a failure to recognise an imminent downturn.

However, he added that the key messages to farmers should not change, they should continue to produce milk cheaply.

Dr Roche also said it is important to look after yourself during difficult periods of production.

“Lastly, but most importantly, look after yourself and look after each other. Get out and about. Meet your neighbours. Have a cup of coffee or a beer. Get to the game! Take time for yourself and your family.

“These may seem like unattainable clichés in the current situation, but without these you won’t make it through. They are the foundation of a resilient person.”