Dairy expansion must be flexible, but the key to this expansion rests on the farm’s ability to grow grass, according to Teagasc’s Richard O’Brien.

O’Brien, a Business and Technology Dairy advisor was speaking at an open day on the farm of Pat Dillon in Cuffsgrange, Co. Kilkenny.

Pat Dillion is a relatively new member of the Teagasc/Glanbia Ingredients Ireland Ltd. Monitor Farm programme but his aim is simple, he simply wants to make as much money from the land block without an excessive amount of work, according to Teagasc’s Richard O’Brien.

According to O’Brien, dairy cow numbers on the Dillon’s farm had previously been static during the quota era resting at 80-90 cows, but have since increased to 112 and the farm has further plans to expand.

This expansion is dependent on a number of factors, he said, but the most important is the amount of grass the farm is capable of growing.

These plans to expand will have a major impact on the overall stocking rate of the dairy farm, bringing the stocking rate for cows alone to 3.8LU/ha.

So something must give, and according to Pat Dillon, the option of letting all heifers out to contract rearers is currently being considered so he has ‘more time to focus on one group of cows’.

To date, the 2015-born replacements are currently being looked after by a contract rearer, said Dillon. 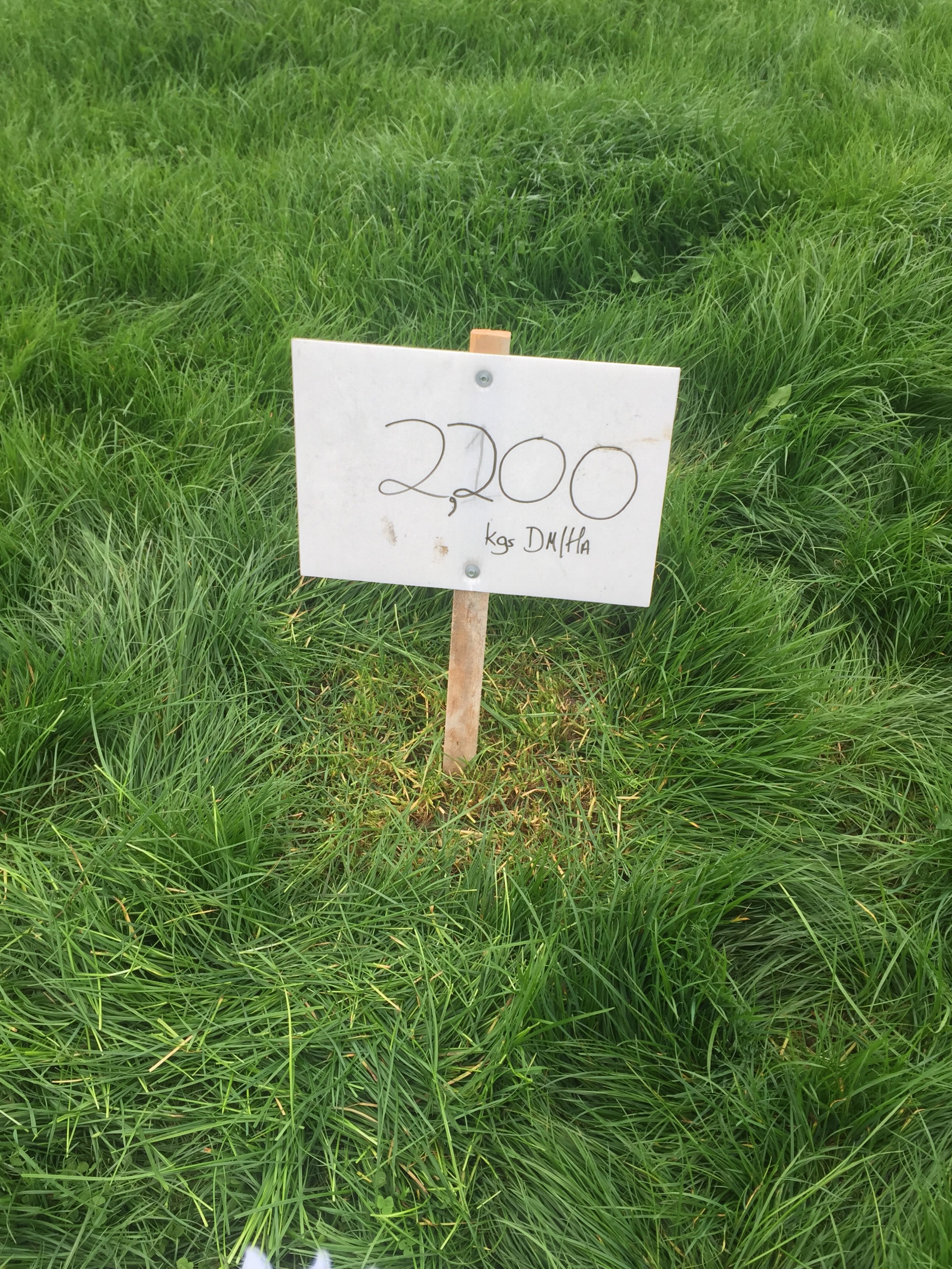 The Dillon family farm also has optimistic targets for increasing the milk solids yield per cow.

Presently the dairy farm is producing 385kg/cow but this is set to increase by almost 70kg/cow bring total production to 454kg.

According to O’Brien, this increase is worth in the region of €300/head.

A base milk price of 30c/l was used for the businesses expansions plans and currently 35% of the milk price received on farm is set.

According to Dillon, the farm has no current plans to change the cow type and he said he is happy with his herd of black and white cows.

The farm is using the EBI to progress. The herd currently has an EBI of €166, while the younger animals coming forward have an EBI of over €200.

“The only advantage I can see from crossbreeding is an increase in butterfat, my protein levels are good while I also have a fairly fertile herd,” said Dillon.

From the outset, Pat Dillon did not want to be working all night if he was going to make expansion work on his farm.

But he added that the spring of 2016 is still going to be a busy one, and until the silage is finished he will not get an opportunity to rest.

To elevate some of these labour issues, the Dillons have increased the proportion of finances set aside to the labour aspect of the business.