Public meeting on rural crime to take place this week 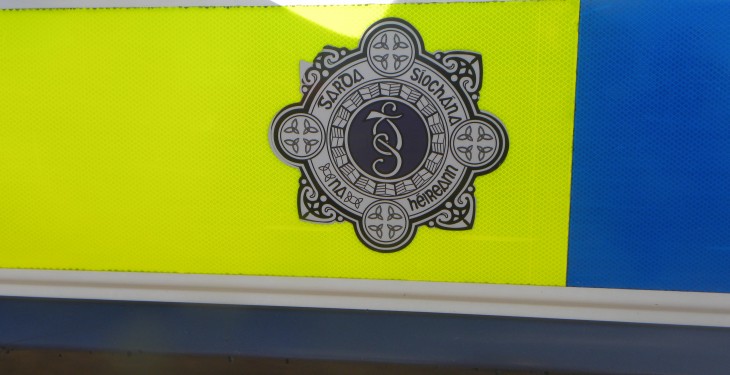 A public meeting is to be held in order to tackle rural crime and burglars at the Anner Hotel in Thurles on October 8, 2015.

Save Our Community, a new group set up by locals around Thurles and the wider area, is organising the meeting.

Francis Bourke, Organising Secretary of Save Our Community, has said that the meeting hopes to bring victims of rural crime together to see can they do something to tackle rural crime.

“The aim is to get it to politicians that we need law changes, trespass law changes and different laws for burglars; they’re able to clock up a number of burglaries and be let off to do more burglaries.

“The Gardai’s hands are tied. Barristers and solicitors seem to have made an industry out of this.

We need burglars to be fast-tracked into court and stiffer sentences to apply.

“They’re laughing at the court,” he said.

He said that the group wants to emphasise that its got nothing against the Gardai and that members of the group are definitely not vigilantes.

“We want to work with the Gardai to try and organise ourselves. Gardai are victims in this as well, they haven’t the man-power on the ground.

“We hope to integrate urban and rural people. We’re not trying to instil fear, it’s the people that are robbing us doing that,” he said.

Bourke said that the group hopes to have a huge crowd at the meeting, which will be chaired by Paul Williams, crime writer.

Speaking about rural crime on Newstalk recently, Micheal Ryan, a farmer from Cashel, Co. Tipperary said that rural crime has always been going on but from 2007 it has gone out of control.

“I’ve had at five or six serious incidents. The first time I had a rottweiler near the quad. They robbed the quad and poisoned the rottweiler.

“They came from Carlow we found out. Then there was a group of men from Dublin who broke in. The alarm went off, I alerted the neighbours and then the Gardai apprehended them.

“I’ve had incidents where there’s been people in the yard and there was diesel stolen from tractors, combines and machinery,” Ryan said.

He was speaking on the show about the buddy alert system that local people have set up where if they hear a noise the yard they call their neighbours.

“One morning the alarm went off at two o’clock, I rang two neighbours then the Gardai, I went down tot the yard and met this fella. Then the neighbours arrived down, then the guards came and took him away.

The law on trespassing is so weak… I don’t think tougher sentencing will work. By the time the laws are enacted it will be too late.

“In Britain if it happens, they’re brought into court the next day. Our whole judicial system is wrong,” he said.

Ryan said that this is not just a rural problem but an urban problem too; that the urban dweller is as badly affected as the rural dweller.

“We’re on the ground, so we’ve decided to do this. If you hear noises in the yard you ring for help, we’re not vigilantes, we’re keeping with that tradition of helping out your neighbours

“We ring around, get four or five neighbours, not just farmers and we look out for ourselves,” he said.

“We’ve a major problem here with lamping, people opening gates and fencing and going through yards. But they’re only using lamping as a cover to look at farms.

“There are people that do coursing and hunting and they always call to ask for permission. I’ve no problem letting people in but they have to ask permission.

“I’ve met guys from Limerick city lamping rabbits on my land. I tell them they’re no right but they all say the same thing: ‘It’s my first time being here sir, I’m only out hunting a few rabbits’,” he said.

Ryan said that the system they have going must be working, that there’s less lamping going on in the area.

Ryan also pointed out that they’re not doing it on their own, they contact the Gardai before doing anything, then they send someone out.

“This meeting in October, it’s driven by victims of rural crime, we’re hoping that urban dwellers and rural communities come together,” he said. 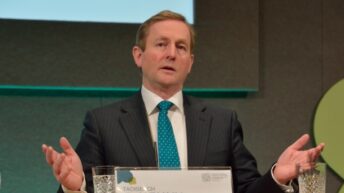 €30m fund a ‘recognition of potential’ for rural Ireland