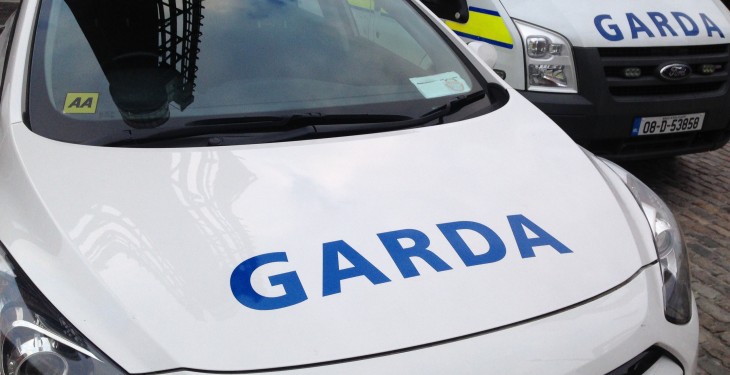 A 19-year-old man has died in a farming accident in Co Offaly.

Gardaí have this morning confirmed an investigation into the death of the man. He is believed to have suffered serious head injuries whilst opening a trailer door.

According to the Gardai, the incident took place yesterday (Saturday) at 4.35pm on a farm in Derryarkin, Rhode.

The man was pronounced dead at the scene and his body was removed to the morgue Midland Regional Hospital in Tullamore.

It follows the death of a 69-year-old man in an accident on a farm in Co. Cavan last week.

The man fell off a roof at approx 12.40pm on Wednesday last, at a farm near Cormeddyduff, Virginia.

It brings to 15 the number of farming-related deaths in Ireland this year.

The incident occurred on a minor road at Ballycullen near Ashford, Co. Wicklow. He was pronounced dead at the scene.

The recent farm deaths follows one other death in August and three in July. Research from the Health and Safety Authority shows that farm machinery and animals are two of the most likely causes of farm deaths in Ireland.