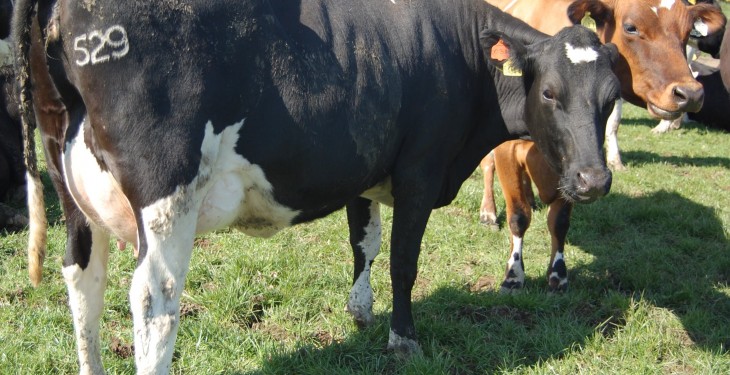 The Northern Irish cow kill is 46% higher this week than the corresponding week last year reports the Livestock and Meat Commission for Northern Ireland (LMC).

It says that the 1,887 slaughtering’s is the second highest weekly cull cow kill of the year, with processors indicating that the majority of cows coming for slaughter are of dairy origin.

Dairy cull cows accounted for 61% of the total cull kill this week which has risen from 48% for the corresponding week last year.

These culls accounted for 59% of the total cow kill from the period of April-July 2015 which has risen from 52% in the corresponding period of 2014 which is an increase of 7%, says the LMC.

The increased dairy cow numbers at plants is linked to the strong increase in the Northern Irish dairy herd in 2014, it says.

However, it also cites the recent fall in milk price as a contributing factor with under performing cows making their way to the factory.

It also says that the increased dairy cull cow numbers is having a negative impact on the average carcass weight which has fallen by 3kg since 2014. The average cull cow carcass for 2015 to date is now 306kg.

The number of cows exported to the Republic of Ireland has also risen. Cow exports are currently running approximately 2,300 ahead of the same period last year which is an increase of 57% year on year, it says.

However, the LMC reports that this increase has been offset by direct imports from the Republic of Ireland as a result of the weak euro.