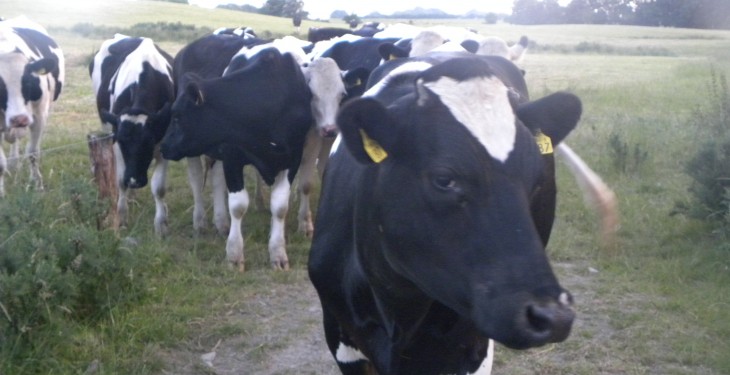 According to the ICBF, the CPI is designed to rank cows on their expected profitability, taking into account not only the genetics of the animal (ie EBI) but also the environmental factors which affect farm profit, for example mastitis, lameness and so on,

“Some past managerial or environmental disturbance can affect an animal’s production for the rest of its life but are not transmitted to offspring.  For example, a heifer that was over-fed while being reared might have too much fat in her udder and not yield as much milk as her EBI figure promised.

“The parity of the animal and its expected next calving date also impact on the future profitability of the cow so both of these will be included in the new index. From the farmer’s point of view, a high EBI cow that is calving early next spring is more valuable than a cow with the same EBI but is calving down two months later. Similarly, a second lactation cow is worth more than a fifth lactation cow even though the two might have the same EBI figure.”

The ICBF also noted that for crossbreeding herds, the heterosis effect is not included in the EBI. “This is because heterosis is not completely transmitted from parent to offspring,” it said.

In a key development, the new index will calculate how much, in euro terms, the hybrid vigour of a crossbred Jersey/Holstein cow is worth on a farm.

“The main benefit of the new index for farmers will be as an aid in the culling decisions made on the farm. The new index could also be used in conjunction with the EBI index in stock purchases decision-making.”

According to the ICBF, This new index will be of huge importance in the management of dairy farms post quota, in terms of efficiency and production decisions.

In New Zealand a similar cow production index is in operation called the Production Worth.