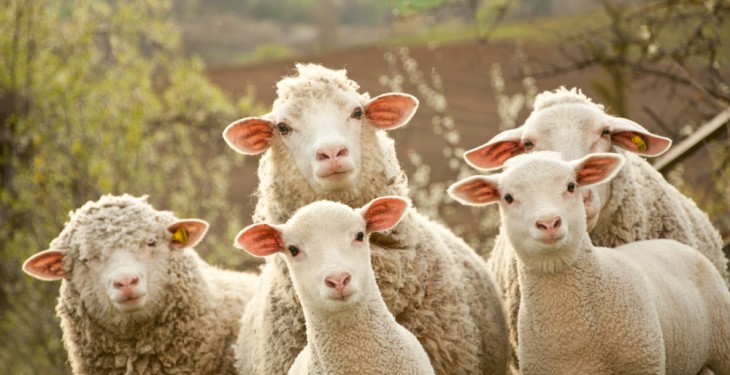 According to the Beef and Lamb New Zealand stock survey the New Zealand sheep flock has declined 3% on 2013 figures. At 29.8 million head the total number of sheep in New Zealand has fallen by over one million since June 2013.

It says the 2013-14 season was influenced by dry conditions in Northland, continued land use change in South Island regions, and a large decrease in hogget numbers that largely reflected a high carry-over at June 30.

While much of the decline is attributable to the lower number of hoggets, the breeding ewe population has also continued to decline, contributing to the overall decline in sheep numbers. At 19.96 million head breeding ewe numbers were over 1% lower on the year.

At this level the breeding ewe component of the New Zealand flock is now seemingly at its lowest point since 1940, which was the last time ewe numbers were below 20 million head.

Looking ahead the better climatic conditions of the past year or so mean that the expectation is for a higher national lambing percentage compared with 2013. With this increase expected to offset the drop in breeding numbers the 2014 lamb crop is expected to be marginally higher than 2013 levels, with an increase of about 70,000 head.

Beef and Lamb New Zealand also note that dry summer conditions in Northland for 2013-14 followed drought for the previous season, led to a significant decrease in total sheep numbers, which was underpinned by a lift in the total number of hoggets on hand at June 30, as a carry-over from drought.

It says dairy conversions and dairy support activities continue to contribute to shifts in land use from traditional sheep and beef systems to systems that also incorporate grazing dairy heifers, wintering dairy cows, and selling grass (cut-and-carry systems) to help manage feed surpluses on existing sheep and beef farms. This has contributed to the displacement of sheep and beef cattle, particularly on traditionally intensive finishing farms in Southland.