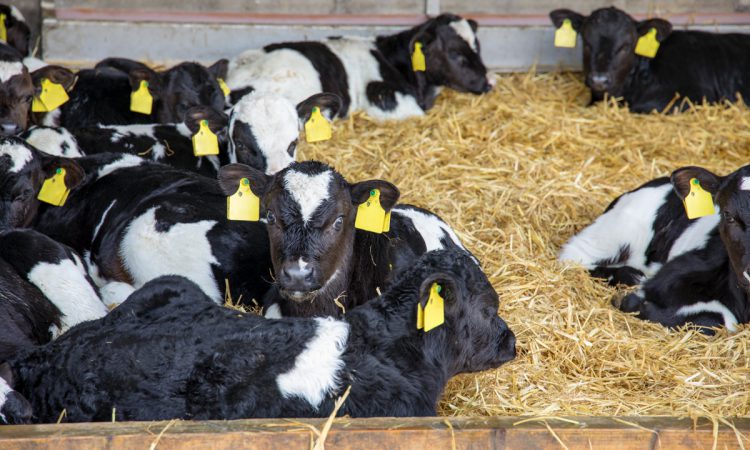 Dairy calf exports are significantly behind this year in comparison to the same period as last year, according to Department of Agriculture figures; but it is very early days.

Up to the week ending February 9, some 1,810 dairy calves (between zero and six weeks) have been exported live from Ireland to European destinations; this represents a 2,757 head or a 60% decrease on 2019 figures.

This is no major concern, with numbers expected to increase significantly over the coming weeks. However, adverse weather conditions interrupted transport plans in recent days.

Also Read: Live exports to France held up until next week due to weather

Firstly, looking at the destinations so far for this year, the Netherlands and Spain have started importing Irish calves and are the chief buyers of Irish dairy-origin calves.

Taking a look at last year’s European destinations, the Netherlands and Spain were the biggest importers of Irish calves, but Poland and Italy also proved popular destinations.

Country-by-country calf exports (up to the week ending February 9):

Finally, taking a brief look at calves/weanlings between six weeks and six months-of-age, Spain has been the only importer of animals within this bracket so far this year.

While during this period last year, Spain, Poland and Italy had imported relatively small numbers of this age group – standing at 841 head (212 beef and 629 dairy), 63 head (21 beef and 42 dairy) and 11 head (beef) respectively. 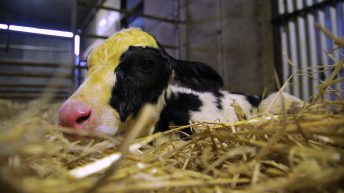 Video: Testing the quality of colostrum and top tips when stomach tubing a newborn calf