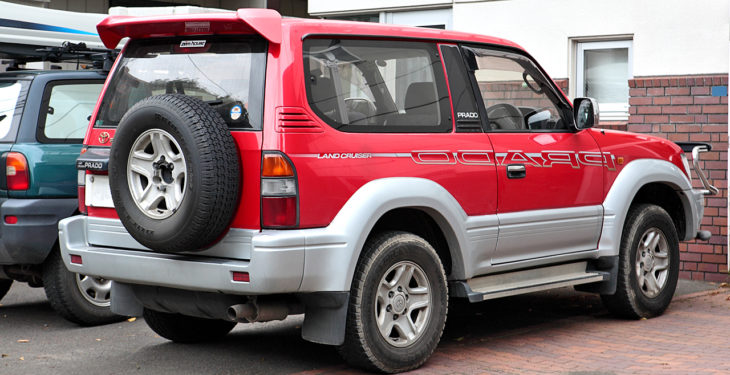 Commercial Vehicle Roadworthiness Testing (CVRT) facilities have been suspended in light of tightened Government restrictions aimed at halting the spread of Covid-19, it has been confirmed.

CVRTs are among the services being brought to a halt to comply with the new regulations, with other facilities such as the National Car Testing (NCT) service and the National Driver Licence Service (NDLS) also being ground to a stop at present, until further notice.

The move was confirmed by Minister for Transport, Tourism and Sport Shane Ross and the Road Safety Authority (RSA) on Saturday, March 28.

The move will affect farming drivers of commercial vehicles up for testing, including 4X4s and pick-up trucks registered as commercial for farm use, and ‘fast’ tractors capable of speeds over 50kph.

Yesterday, Monday, March 30, Minister Ross confirmed that “motorists whose certs or licences are expiring will still be insured” and documents treated as valid. 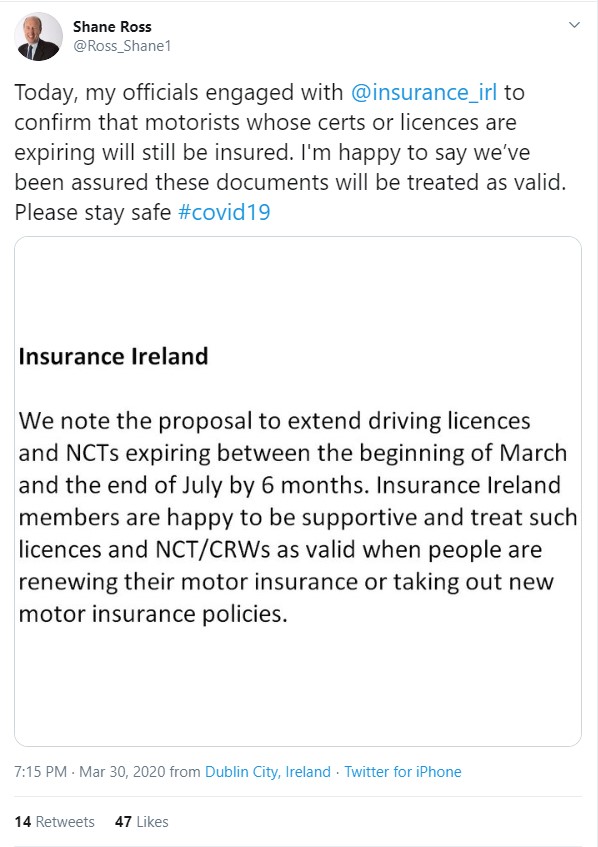 On Saturday, the minister said: “It is critical that we give drivers as well as operators of commercial vehicles peace of mind in relation to the status of their licence, learner permit, NCT certificate or certificate of roadworthiness, especially if it has expired or is likely to expire during the period of the Covid-19 health crisis.

Specifically, I am looking at introducing measures that will extend the period of validity of these official documents and hope to provide further detail for the public next week.

“In the meantime, I want to make it absolutely clear that people should not and do not need to worry about these things.”

In a statement on the CVRT website, it is noted:

“Commercial vehicle owners have the responsibility to ensure their vehicle(s) are maintained in a roadworthy condition when used on a public road.

In the meantime, if you are the owner or operator of a commercial vehicle and the certificate of roadworthiness has expired, you may continue to use the vehicle, provided it is roadworthy.

“We will update our website with further information on the measures being put in place to deal with the implications of suspended testing as soon as possible.”