CROPS WATCH: The new beet on the block is ‘smart’

Have you ever heard of ‘Smart Beet’? In this installment of the Crops Watch series in association with TerraChem Margaret Murphy tells readers all about it.

The variety in the video below is Smart Sanya KWS and was planted on April 13.

This variety works as part of the Conviso Smart system – basically the variety is tolerant to specific ALS herbicides and is used in conjunction with its own dedicated partner herbicide, in this case Conviso One.

The new system uses just one product, compared to multiple mixes often used in weed control in beet crops and can also result in fewer passes.

The short video below tells you the details.

In the video Margaret recommended applying Conviso One at the cotyledon stage and again at 10 to 14 days later, depending on weather conditions. 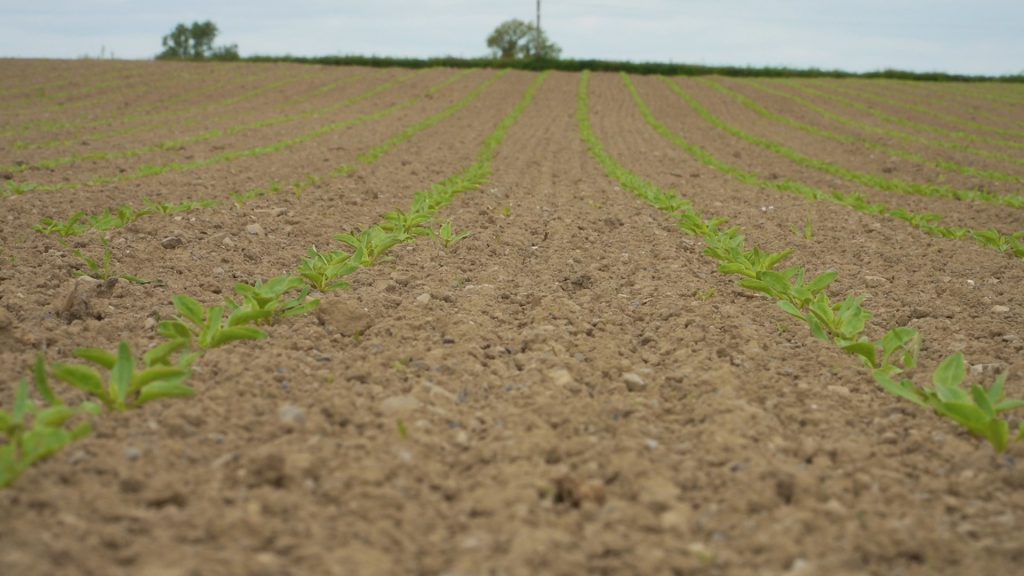 The second spray will allow for the second flush of weeds to be controlled. Conviso One can be applied up to eight true leave on the beet crop.