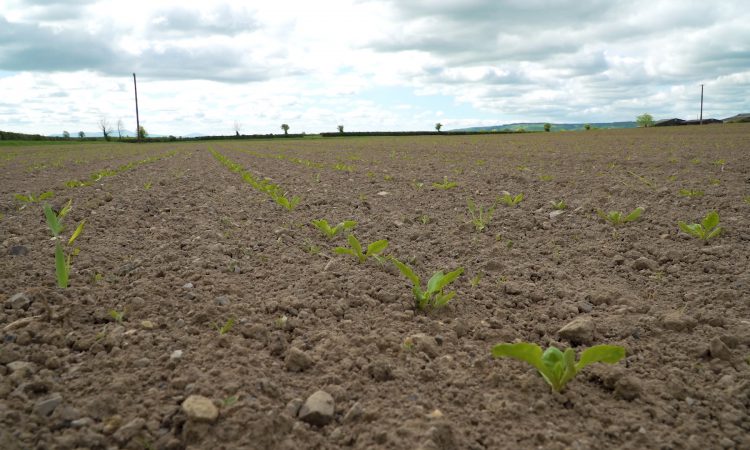 In this installment of the Crops Watch series in association with TerraChem, Margaret Murphy gives some advice on controlling weeds in beet amidst the current dry spell.

Up to now beet crops should have received a T1 herbicide application. The crop in this video (below) received its T1 over two applications. The T1 rates were reduced to 60% and applied twice in order to be kind to the crop.

By now crops should be moving onto the T2, which Margaret has outlined in the video.

Beet herbicides perform best in damp conditions so if rain is due it might be worth applying the T2 application when the ground is moist. 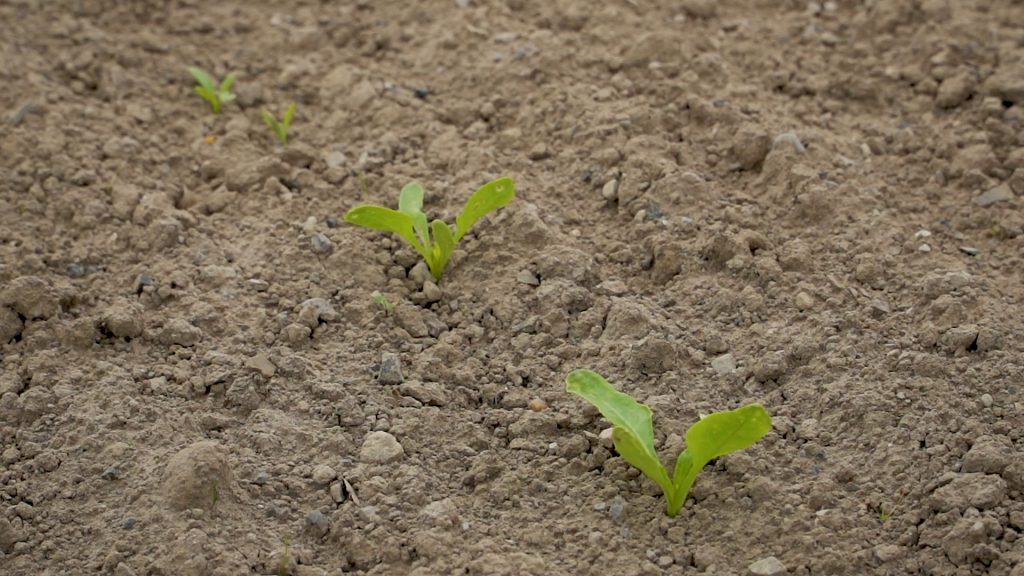 Although not ideal, some crops may not yet have received their T1 herbicide. This may mean a large amount of strong weeds need to be tackled. Therefore, higher rates of Betanal MaxxPro and Goltix will be needed as outlined below.

Late herbicide applications should be avoided where possible as these high rates can be hard on the beet. The best control of weeds is carried out when they are at the cotyledon stage. 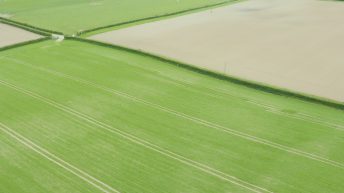 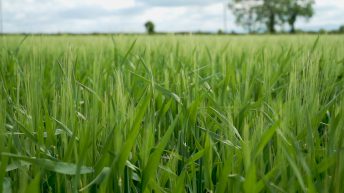