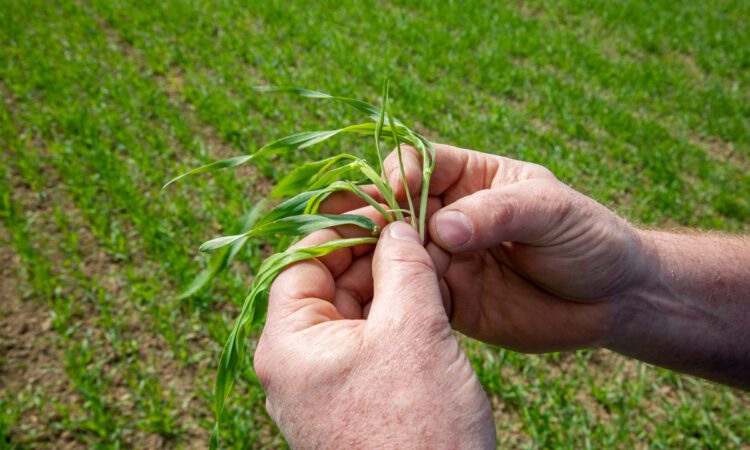 Herbicide was applied a week later than planned to this crop of spring barley. John Mulhare, TerraChem agronomist, explains why in this installment of CROPS WATCH.

While it was due to be go on earlier, John advised that it be held off as rain was forecast and this would help to drive up more weeds that had not yet appeared.

Using the correct rates and timing of application are important factors in effective weed control. This is why John delayed the original herbicide application.

The programme remained the same:

Weeds to watch out for

There are some weeds that have become resistant to main line chemicals on the market. Farmers should watch out for these plants and get to know their field history.

The risk of barley yellow dwarf virus (BYDV) is high with the increase in temperatures and crops should be sprayed with an aphicide.

Looking ahead to the chemical spend on spring barley crops, John explained that just 20% of the production costs are spent on chemicals. In order to make the most of the other 80% – money which has already been spent – farmers must not cut on their chemical spend.

Applying trace elements to deficient crops is an essential part of this spend.

Looking ahead to T1

John is recommending Treoris at T1. This will be applied with a triazole. The remaining foliar nutrition will also be applied at T1.

A good root structure is essential for plants to take up moisture and nutrients efficiently.

Research trials carried out on Treoris have shown that the roots of a crop can be doubled by using Treoris, compared to other SDHIs.

A good rooting structure is essential for the efficient uptake of nutrients. 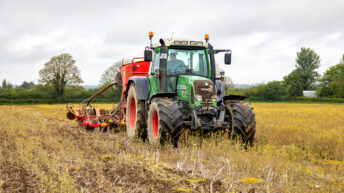 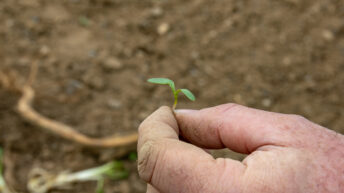