Crisis in Greece: €24m of Irish food and drink exports in the balance 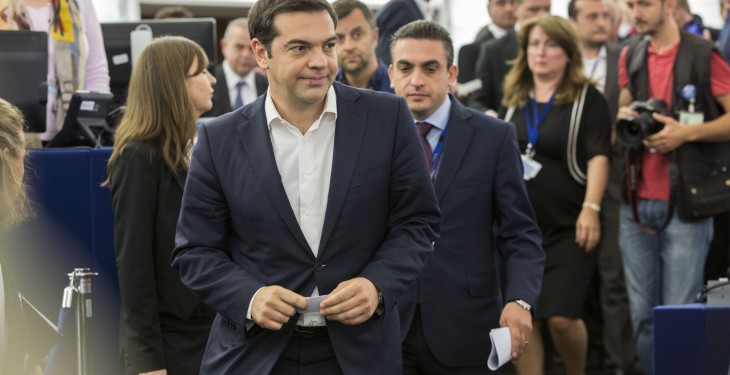 With Greece’s economy in free-fall, its Government on the brink of a multi-bullion dollar default and also the possibility that it may be expelled form the Eurozone. Agriland has taken a look at the agri-food trade between Ireland and the embattled country.

Dairy is Ireland’s most important food and drink export to Greece by far. Over €18.5m worth of dairy products were exported to Greece in 2014 – down from €21m in 2013.

Beverages are Ireland’s second biggest food and drink export to Greece at over €3.2m. 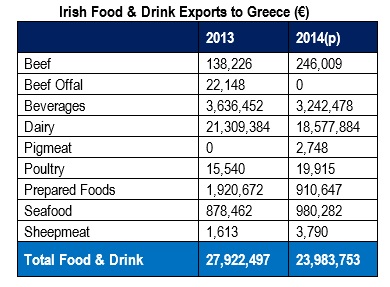 Eurozone finance Ministers are set to vote this weekend on new Greek proposals to cut the countries massive debt.

Last week Greece defaulted on an IMF loan repayment and it now also faces a critical July 20 repayment to the ECB of €3.49bn.

Greece has already had two bailouts from the eurozone and the IMF since 2010 totalling €240bn.

However its economy remains extremely weak having shrunk by a quarter during that time. Unemployment in Greece is more than 25% and one in two young people are out of work.