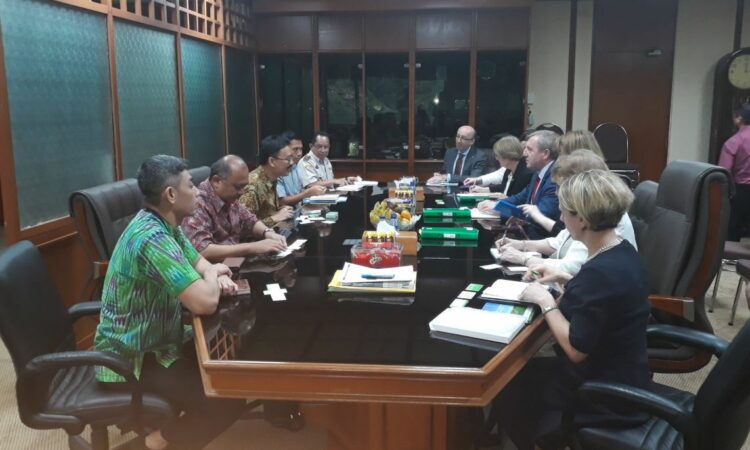 On day two of the Government’s trade mission to Indonesia, Minister for Agriculture, Food and the Marine, Michael Creed, held meetings with high-ranking agriculture officials to discuss trade, market access and technical cooperation.

Minister Creed met with the Secretary General of the Ministry of Agriculture, Syukur Iwantoro, and with Stephen Rugard, the country representative of the Food and Agriculture Organisation of the United Nations (FAO).

Referring to his engagement with the ministry, Minister Creed said: “The secretary general and I had an extremely useful discussion on market access issues for meat, as well as prospects for increased Irish dairy exports to Indonesia, which is less than 40% self-sufficient in dairy products.

“This was a real opportunity to highlight the strong synergies between Ireland’s production capability and Indonesia’s import requirements.

I am confident that this kind of engagement can help build the profile of Ireland internationally as a producer of quality food.

Minister Creed also expressed, on behalf of the Government, Ireland’s solidarity with the Indonesian people following the recent earthquake in Central Sulawesi and the tragic plane crash in Jakarta. 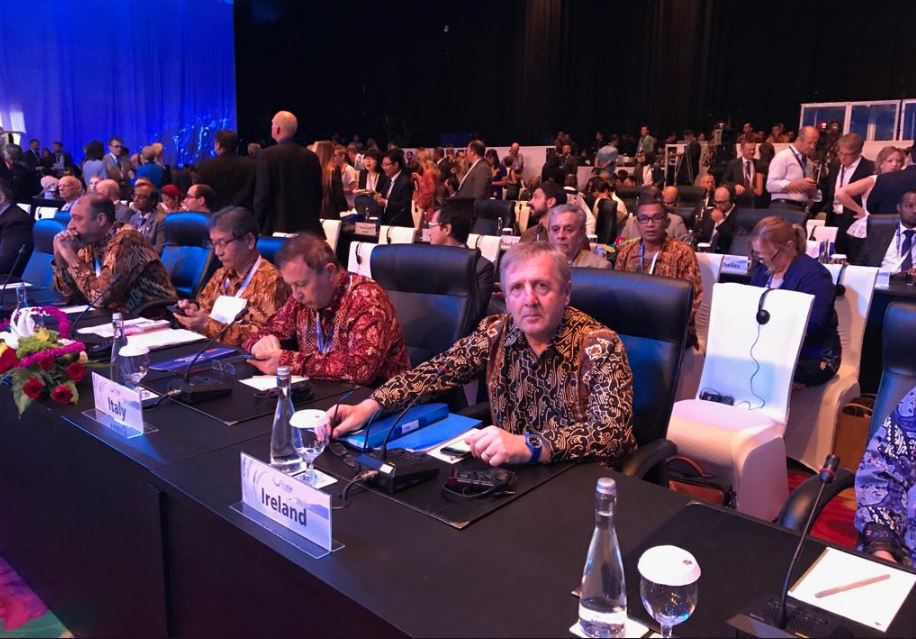 Following the FAO meeting, Minister Creed said: “My department has a long commitment to supporting the FAO. I wanted to hear at first hand the story of the really important work it is doing on the ground in Indonesia in relation to animal health and sustainable farming systems.”

“Ireland’s emphasis is on sustainable development, particularly in livestock, and this matches what Indonesia is trying to achieve. We see a lot of opportunity to collaborate with Government and with partners in FAO.”

The evening (Tuesday, October 30) concluded with a networking reception hosted by the Irish Ambassador to Indonesia, Olivia Leslie, to facilitate engagement between the visiting Irish trade delegation and the Indonesian business community. 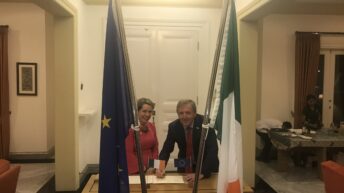