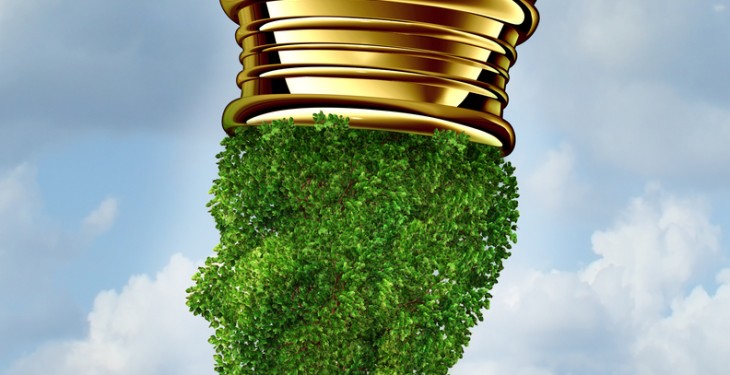 The AIB/ Macra competition is designed to award a member who is deemed by his/her club to have made a significant contribution to the development of the club during his/her first year of membership. After submitting an application form, members are judged on a number of different criteria, with the top 12 members being shortlisted for interview by an adjudicating panel at the Macra na Feirme annual conference in Mount Wolseley hotel, Tullow, Co. Carlow on the 26th October.

The top seven clubs are:

The AIB Club of the Year competition is designed to award the most dynamic and active clubs in the country. Clubs were judged on a number of different criteria, with the top 14 clubs in the competition shortlisted for interview by an adjudicating panel. Seven clubs were selected to go forward to the national final at the Macra na Feirme annual conference. The final judging involves a multimedia presentation from the final seven clubs. Two clubs, Crossmahon Bandon Macra and Estuary Macra are competing in the Best Emerging Club category.

Macra na Feirme National President, Kieran O’Dowd, speaking after the semi-finals said: “This competition, undertaken with the support of AIB, continues to be the standout competition for clubs and members. Highly competitive, the competition is a platform to highlight the high standard of leadership both in clubs and at an individual level in the organisation.”

“We are very lucky to have the support of AIB for this competition because rewarding our clubs for their hard work is very important and without AIB this competition would not be the success it is.  I would like to wish all of the finalists the very best of luck as they prepare for the gruelling final stage.”