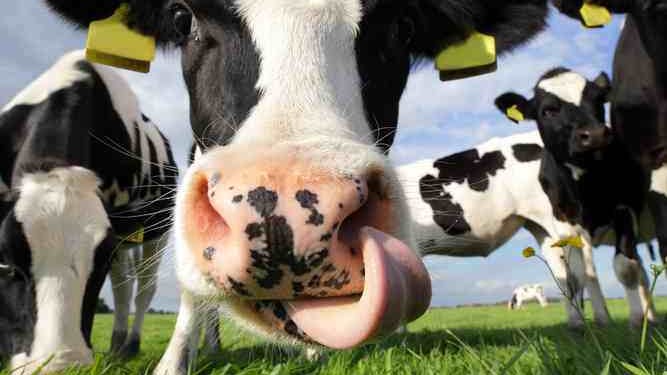 The Department of Agriculture has announced two investments of €25m and €10m in two dairy facilities in Moorepark and in University of Limerick.

Of the 10 major dairy companies involved, seven are investing in both initiatives; Arrabawn Co-op, Aurivo, Carbery, Dairygold, Glanbia, Kerry, and Tipperary Co-Op. Lakeland Dairies is part of the DPTC consortium only. The Irish Dairy Board and North Cork Co-op are investing in MTL.

University of Limerick will lead nine other Research Performing Organisations (RPO’s) in the DPTC to deliver the research and technology required creating 52 new jobs for highly-skilled researchers over the five-year term of the centre.

Announcing the investment of €10m by Teagasc and industry shareholders to expand and modernise the MTL pilot plant facility Minister Coveney said this is a perfect example of what can be achieved when clear and common policy objectives are supported by coherent action by Government agencies in partnership with industry.

“Investing in product and process innovation makes sense for a host of reasons. It ensures that value is added to high quality raw materials in Ireland and maximises the contribution of the dairy sector to employment creation and the Irish economy generally. It also contributes to improved competitiveness, and helps to mitigate the impact of commodity price volatility on operators along the supply chain, including farmers.

“Ultimately, this kind of investment can build the kind reputation for excellence in all things dairy that creates a platform not only for export growth, but also for inward investment by major global players in the food industry. This exactly the kind of initiative envisaged in Food Harvest 2020 and I am delighted to be associated with it,” Minister Coveney said.

Minister Bruton said the food sector is a key area that we have targeted as part of our Action Plan for Jobs.

“This is a sector which offers massive potential for regional employment, which is a major focus of our 2015 plan, and clearly the removal of milk quotas offers huge opportunities that we must exploit in a planned and strategic way in order to support jobs growth.”

According to Gerry Boyle, Director of Teagasc, MTL now lists among its customers the most progressive companies in the food, food ingredients and nutritional sectors and it is obliged to meet the high expectation of these companies in all aspects of its services.

“The €10m investment by its shareholders will future proof MTL and ensure its relevance to all its customers, national and international in the years ahead but most importantly will provide a platform to support the ambitions of the Irish dairy Industry to produce value added foods and ingredients for international markets.”