‘Cheaper oil prices are here to stay, for the near future’ 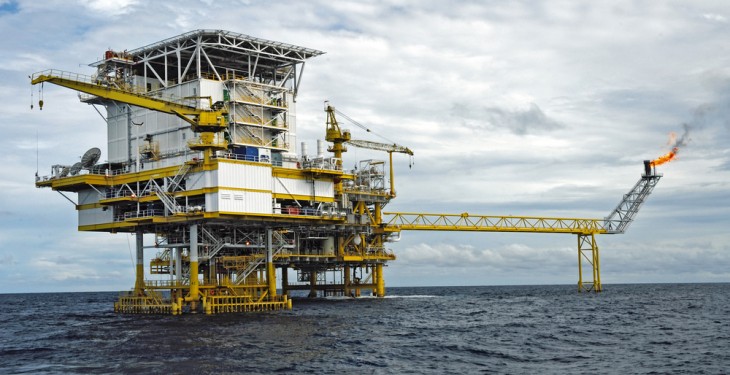 International oil prices are unlikely to strengthen in the near future, according to Arthur Marshall, an analyst with the UK’s Home Grown Cereals Authority (HGCA).

“Increased production in North America will reduce the impact of any decision which OPEC countries might take to cut output,” he said.

“Oil prices have a direct and indirect impact on production agriculture. Obviously, farmers will feel the direct benefit of reduced fuel prices as they go about their day-to-day work. But, in reality, this only represents a relatively small proportion of the effect which oil prices have on the economics of farming as a whole.

“For example, the oil market has a direct impact on oilseed and grain prices which, in turn, drives the animal feed sector. The economics of pig and poultry production are very much centred on feed costs.”

Marshall said that the longer-term influence oil prices have on the agri-food sector will be a factor.

“Cheaper oil prices will put more money in consumers’ pockets, which should predispose them spending a higher proportion of their available budgets on food,” he said.

“And, that is, possibly, the real good news story for agriculture against a backdrop of falling oil prices.”

Commenting on the much discussed linkage between the oil and fertiliser markets, Marshall confirmed there was little connectivity between the two sectors.

“In the first instance, mineral costs drive a high element of the costs associated with compound fertilisers,” he said.

“And oil is not the energy source of choice for those companies manufacturing Nitrogen: gas is the most widely used fuel in this context. And there is little or no linkage between oil and gas prices.

“Another issue that must be factored into fertiliser prices is the lack of competition within that manufacturing sector. As a consequence, the industry is quite opaque in the way it goes about charging for its products.”