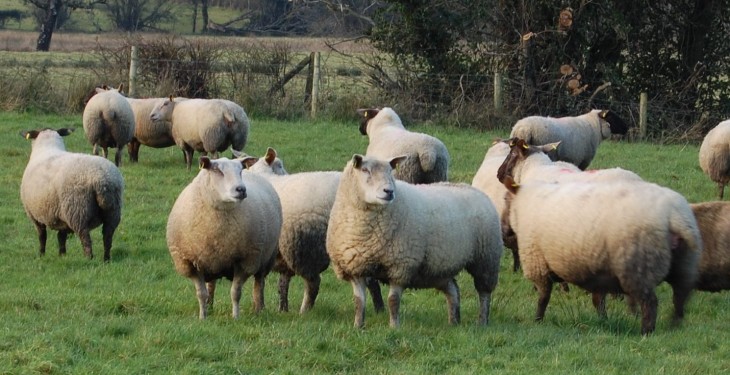 The countdown is on for farmers to return sheep and goat census forms issued recently by the Department of Agriculture, Food and the Marine.

Census forms were reportedly issued – by post – to over 45,000 sheep and goat keepers registered on the department’s website in mid-December.

Last Sunday (December 31, 2017) was selected as the date for the census by the department. Completion and return of the census is a legal obligation on keepers.

The completed 2017 census forms may be returned either by post via the addressed envelope provided with the census form or online via agfood.ie, the department explained.

Farmers have until January 31 to ensure that the completed forms are sent by post to Seefin Data Management, PO Box 17, An Post, Cahirdown, Listowel D.S.U, Co. Kerry.

The onus remains with the flock/herd keeper to make sure that completed census forms being returned by post are received on time, the department added.

Respondents who are submitting a census form online may avail of an extended closing date until 11:59pm on February 14.

In order to submit a census return online, keepers must be registered with www.agfood.ie. Farmers not already registered can do so by logging on to www.agfood.ie and clicking the option to register.

Users registering for access to agfood.ie for the first time should allow sufficient time for receipt of their log-in details through the post. These log-in details, the department said, are required for access to the online census facility and allow access to other relevant online services.

First-time users are therefore advised to register well before the extended closing date available to online respondents, to ensure a timely return of the census information.

The completed census data can be reviewed to ensure accuracy and may be amended in the event of error, according to the department. Keepers will receive confirmation when a census submission has been completed successfully.

Users are reminded that the most recently returned online figures recorded by February 14 will be regarded as the final census 2017 return.

Failure to return the census on time may also impact on future payments from the department.

Submission of a completed census form is central in declaring that required stocking rates are being maintained and facilitates the drawing down of payments under schemes such as the Sheep Welfare Scheme, Basic Payment Scheme, Areas of Natural Constraints Scheme, AEOS and GLAS, the department explained.

Census information is also used during farm/flock inspections, where the inspector has details of the census returns submitted for the holding in the last number of years.

Concluding, the department outlined that this information is used as the basis for identifying whether animal records have been adequately maintained. 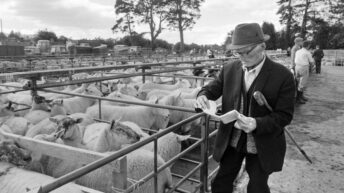