Beefy dump trailer is a ‘hard’ act to follow

This ‘edgy’ dump trailer (pictured above) looks like the back-half of a 6X6 articulated dump truck; of course, it’s not unheard of for such ‘cut-down’ conversions to be spotted roaming about the island of Ireland.

However, this German-built trailer was purpose-designed as a drawbar-based unit; it’s manufactured by Zandt Cargo.

The ‘TandemDumper TD 240‘, as it’s known, is for use behind high-horsepower tractors. According to the firm, it has been developed over several years.

The aim was to produce a trailer with the “maximum payload for roads or rough terrain” that could be “tipped safely”. 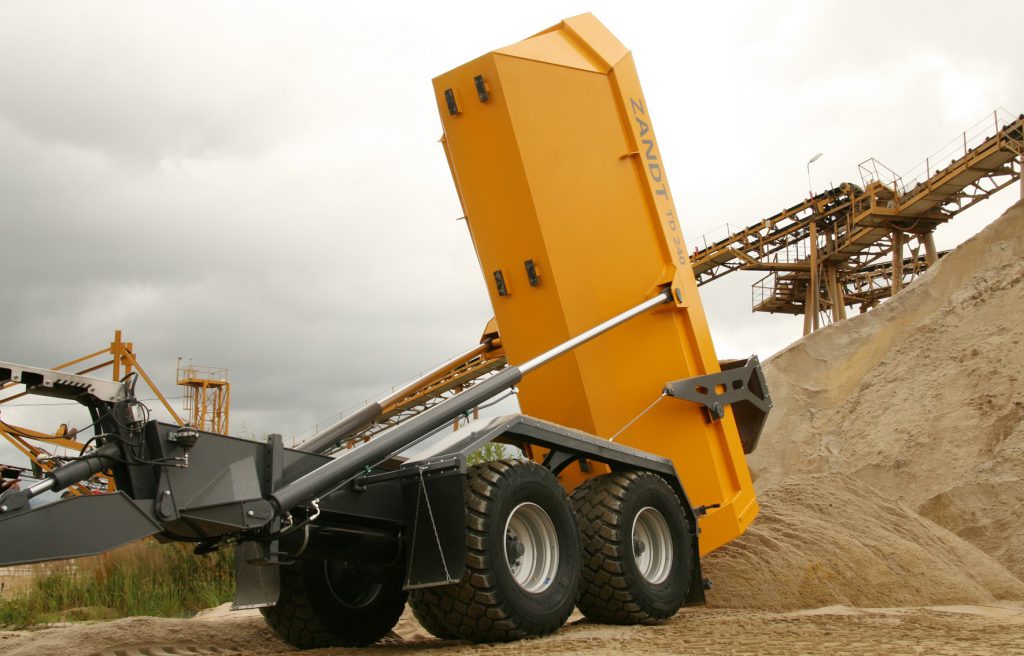 The trailer, claims Zandt, brings the benefits of an articulated hauler to a tractor/trailer combination.

A key feature, says the manufacturer, is that the chassis – with its beefy central box frame – offers “unsurpassed tipping stability and torsional stiffness”. 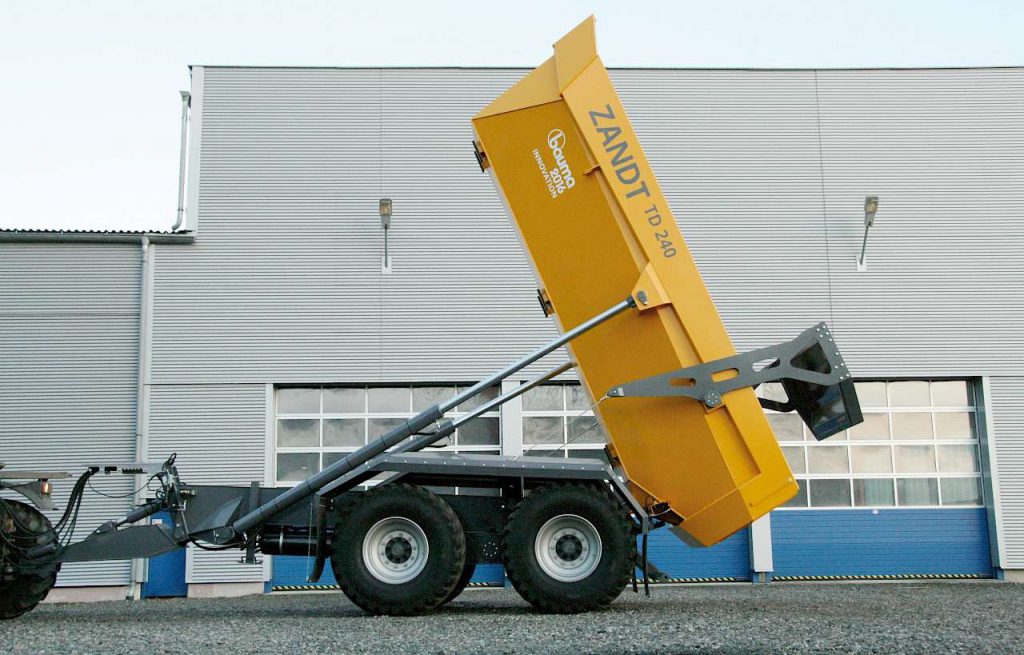 Tipping is courtesy of two, long-stroke rams – attached to either side of the Hardox body.

Zandt Cargo was founded in 1994 by Manfred Zandt. Initially, the focus was on the trade and leasing of containers and trailers.

In 2004, the firm embarked on the manufacture of its own trailers. The first products were units for long-haul and distribution activities; other types followed soon after.

Today, the company builds units with capacities from 11t to 40t. 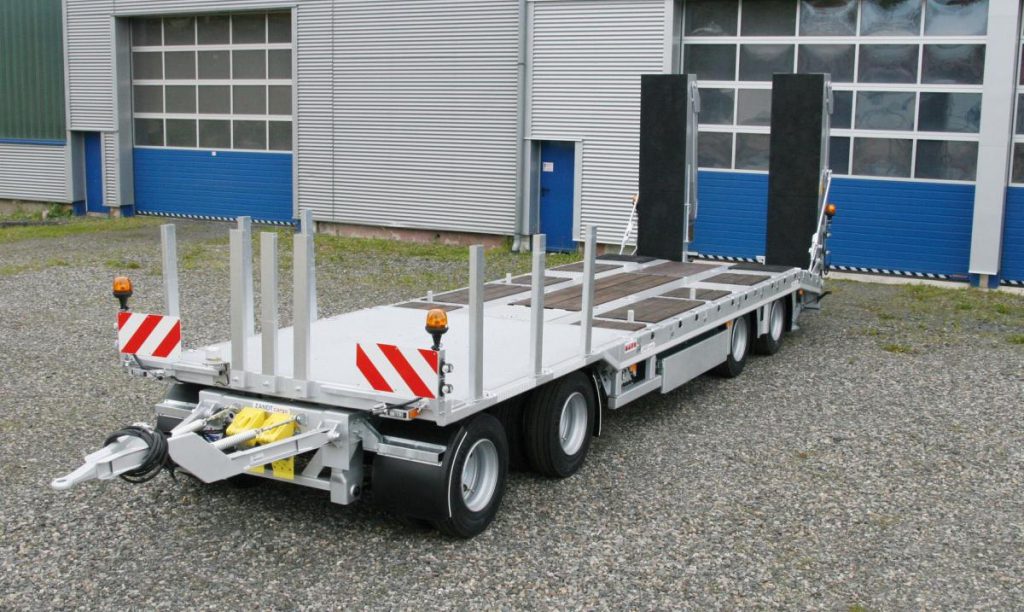 In 2001, a production subsidiary in Cheb in the Czech Republic was added. The Czech entity is 100% owned by Zandt, which trades as ‘Manfred Zandt Beteiligungs GmbH’.

The firm is involved in all stages of trailer research, development, design and manufacture; cutting, welding, blasting and painting – as well as assembly – all take place on-site.

The entity is still an owner-managed company to this day.