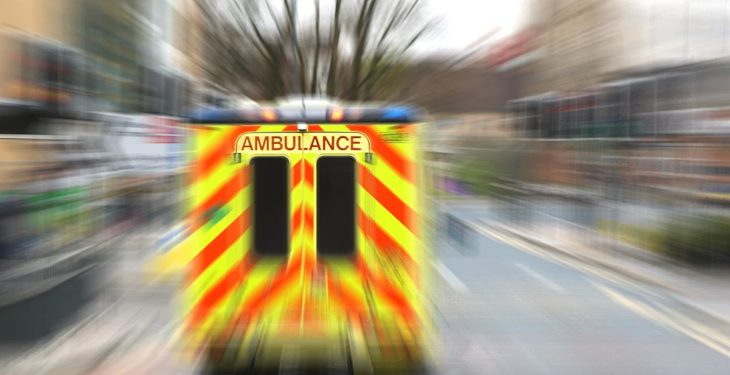 The Police Service of Northern Ireland (PSNI) has confirmed that media reports referencing an accident involving a slurry tank are “inaccurate”.

In a statement released to AgriLand, the PSNI confirmed that it is investigating the circumstances surrounding the sudden death of an 80-year-old man in the Maple Road area of Coshquin, Co. Derry yesterday evening (Monday, January 1).

A post mortem will take place in due course and the death is not being treated as suspicious, the statement added.

It had previously been reported that the elderly man had fallen into a slurry tank. But this was not the case, according to a variety of sources.

The Health and Safety Executive for Northern Ireland (HSENI) has also been made aware of the incident and its officers will be carrying out an investigation in due course.

A spokesperson for the HSENI confirmed to AgriLand that slurry was not involved in the incident whatsoever.

Meanwhile, a spokesperson for the Northern Ireland Ambulance Service explained that the elderly man had become disorientated and fell yesterday evening. The incident is not believed to be related to agriculture in any way.

Farmers are constantly reminded of the dangers of handling slurry. Numerous accidents on farms each year involve slurry, whether through drowning or inhalation of toxic gases.

Full guidance on the advised protocol to follow when handling slurry is available online.

Farmers are advised to take special precautionary measures when agitating slurry, due to the toxicity of the gases that can be released from the slurry tank. 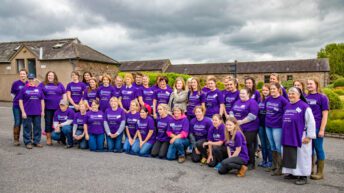 Silage event draws in over €14,000 for Alzheimer Society