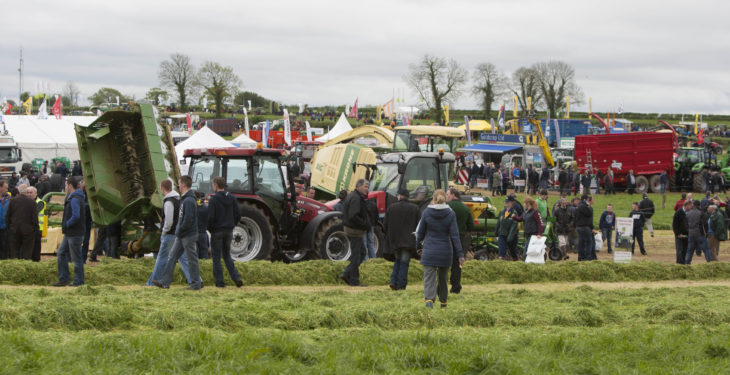 The December meeting of the Farm Tractor and Machinery Trade Association (FTMTA) Executive Council admitted a number of additional firms to the association’s membership.

Merlo UK – a subsidiary of the wider Merlo Group (a family-owned manufacturer of a range of telehandlers, attachments and forestry tractors) – is new to the FTMTA. 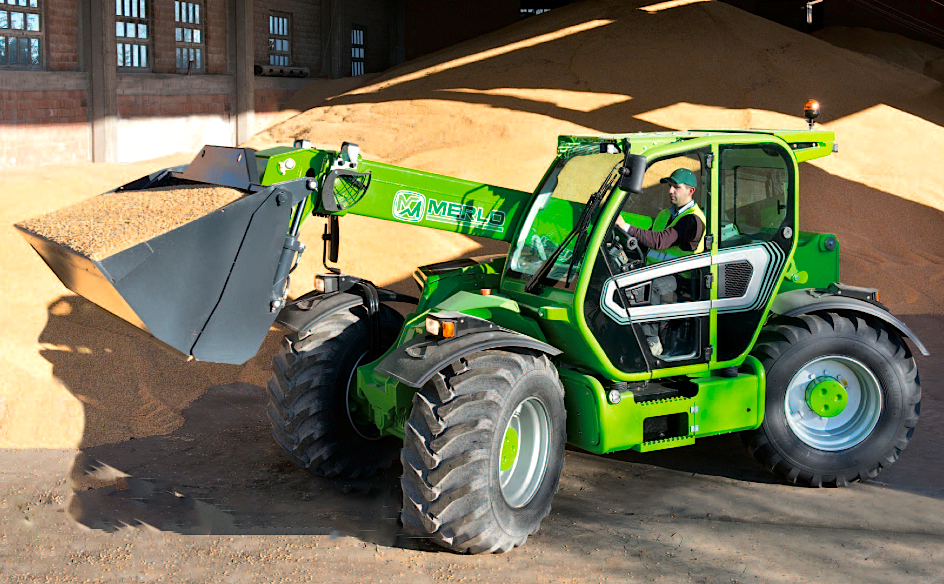 The parent company was founded by the Merlo family in 1964; it now employs 1,200 people around the globe. The UK division is based in Hampshire.

Zero Grazer – based at Dromone, Oldcastle, Co. Meath – has also joined the ranks of the FTMTA. 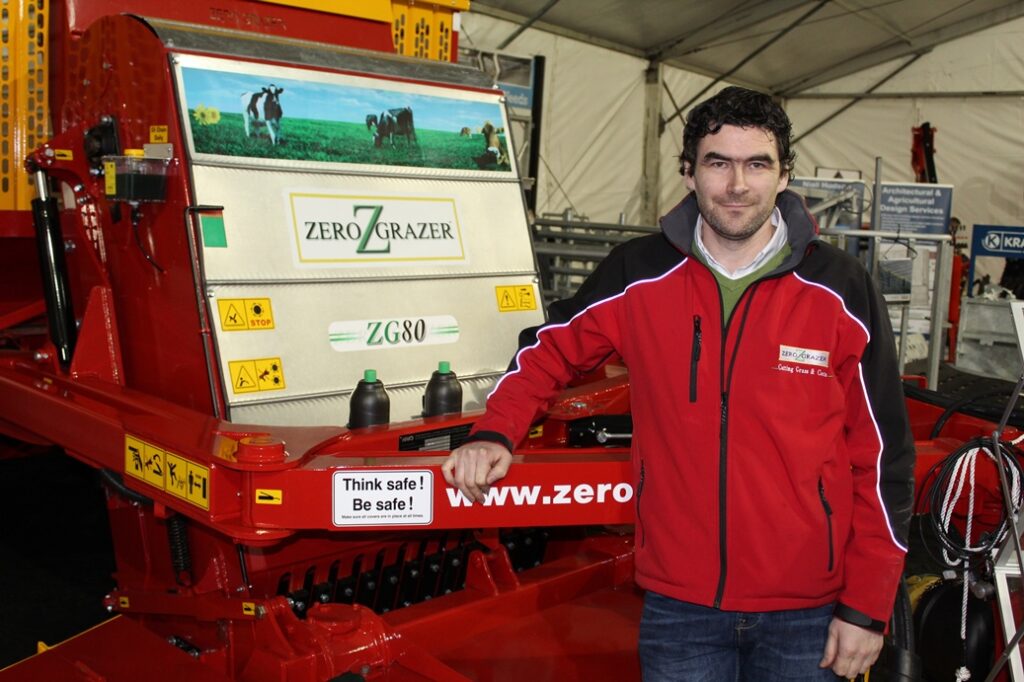 The business, led by Niall O’Reilly, claims to have pioneered the zero-grazing concept here in Ireland; the company produces a range of machines of different sizes and specifications.

Next up is Ardagh Agri Services; it’s a retail farm machinery dealership based in Ballina, Co. Mayo.

The business is led by managing director David Breslin; it’s an agent for several brands, including Tanco, Lely, Kverneland, McConnell, Abbey Machinery, McHale and Quicke – among others.

O’Brien Tractors – based in Bunnanadden, Co. Sligo – also joined the association. It’s a main dealer for New Holland tractors and construction equipment. Adrian O’Brien established the business in 1999; it was subsequently appointed as a New Holland dealer in 2011.

According to the FTMTA, the addition of these four firms “rounded off an exceptional level of new membership activity during 2017”.

The association’s Executive Council says that “growing the membership through the ongoing recruitment of additional members greatly strengthens the association in promoting and supporting a professional and viable farm machinery industry – to the advantage of the trade and its customers”.

It says that the development of the membership base to be more widely representative of all aspects of the sector (including retail dealers, Irish manufacturers and international manufacturers – as seen during December) has been a priority during recent years. 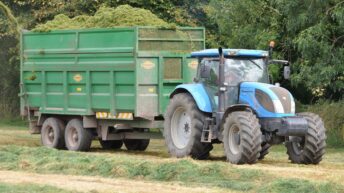