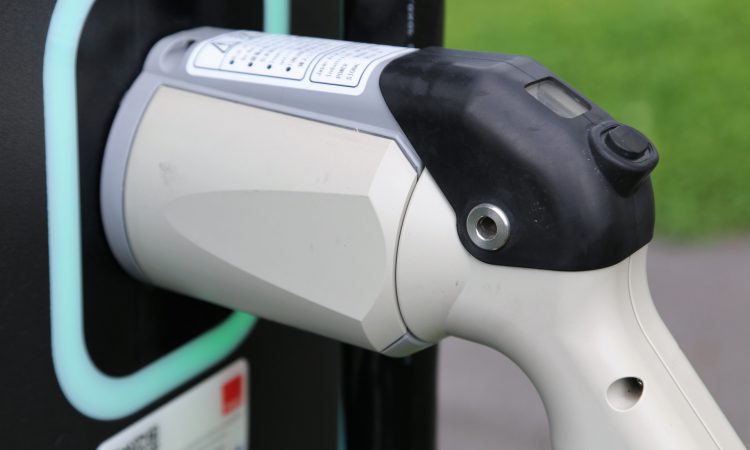 Toyota announced on December 14, 2020, that it is in the late stages of developing solid state battery (SSB) technology that, it claimed, would enable a recharge time of just 10 minutes from empty to 100% full.

Lack of range and long charging times are seen as the main barriers that stop people from dipping their toe in the electric vehicle (EV) world.

Therefore, this news from Toyota is a game changer in the EV/battery technology world and brings into focus the question: At what point does it become feasible to replace the suck/squeeze/bang/blow internal combustion engine in agricultural vehicles with solid state rechargeable batteries?

Tesla is the world leader in EV range. It uses Panasonic-made lithium-ion batteries in their vehicles which Tesla claims to achieve an energy density of 260Wh/kg (watt per hour).

What does this mean for the tractor owners?

There are obvious benefits to a tractor using battery power. A farmer using a conventional tractor will often leave it idling while they are opening gates, opening bales, or loading a fertiliser spreader.

All the while the farmers hard-earned money is being blown out of the exhaust.

However, for an EV when it’s not in use it doesn’t use or waste power. Operating an EV in enclosed spaces like a shed for example, won’t pollute the air leaving a safer and healthier environment for the farmer to work in.

So how much work should a farmer expect to get out a fully charged tractor with a solid state battery? Bearing in mind the removal of the engine and fuel tank, it is reasonable to assume that it would be possible to place a 1t (1,000kg) solid state battery in a mid-sized tractor.

This would equate to a theoretical total energy capacity in the battery of 650,000Wh or 650kWh (there are 1,000W in 1kW). The performance in terms of power output and how long this lasts for depends very much on the task at hand for the farmer.

A tractor completing the typical farm tasks like feeding animals; topping; or spreading fertiliser would in all likelihood not require 108hp all of the time.

Any reduction in power requirement increases the theoretical length of the working day to allow for a longer time between charges of the battery pack.

What does this mean for the agricultural contractor? A tractor outputting 108hp will not do the job – increasing the power requirement will reduce the theoretical running time.

Working from 8:00am to 1:00pm is a five-hour working block. Considering that it is claimed in Toyota’s announcement that it will be possible to recharge in 10 minutes, this effectively means that it could theoretically be recharged while the driver is having lunch.

Dividing 650kWh by five is 130kW or 174hp. Heavy draft work like ploughing or power harrowing would require all or a large majority of the 174hp available obviously save for turning in the headlands.

However, haulage work such as drawing silage would demand peak power at certain times but almost certainly not all the time, thus likely extending the working block.

Other contractor work such as umbilical slurry spreading would require a fraction of the available 173hp which would increase the working block further.

Using equivalent rates, the 174hp electric tractor has a running cost of €11.70/hour while its diesel rival burning 20L/hour will cost €11.40/hour.

As can be seen above, there is no appreciable cost difference between the different power units. It’s feasible in the future for a farmer using a tractor doing light work to choose a solid-state powering option.

However, the logistics and the unwieldy equipment requirements of remote charging make it unlikely to be a runner for larger horsepower tractors in the foreseeable future.

Thomas McAuliffe is a mechanical engineer working in forensic engineering. 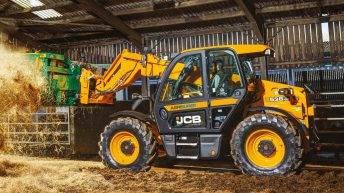