Could this be the reason for mysterious differences in soil test results? 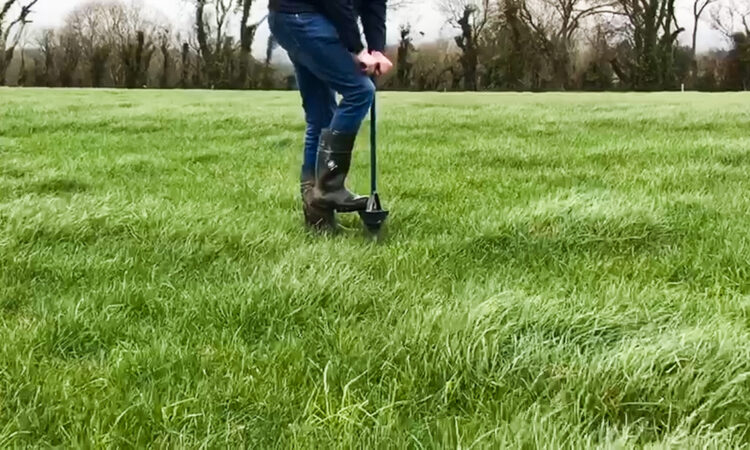 Despite all the negativity surrounding last year’s drought, there were some positives that could be taken from the heatwave of 2018.

These positives were discussed by Teagasc’s Mark Plunkett at Germinal Ireland’s reseeding event, this week, on Wednesday, August 7.

According to Mark, the heatwave of 2018 had a very positive effect on soil structure and he believes that it also contributed, in a way, to the impressive grass growth rates we have experienced over the past six to eight months.

Explaining this, he said: “After the drought, there was a release of nutrients – especially nitrogen (N) along with some mineralisation of soil phosphorus (P) and potassium (K).

“This was because the biology died under the dry soil conditions and when the soil re-wetted there was a large release of soil N from the soil organic matter.

That is some of the reason why we have had phenomenal grass growth rates in the last six to eight months.

This may have also attributed to the reports AgriLand received regarding soil test results, which had somewhat strange differences – to previous test results – even when minimal nutrients had been applied to the soil in the meantime.

In one instance, the soil test results revealed P and K at index 4 when that specific paddock had previously been at index 2 for P and K; although very minimal nutrients had been applied.

Continuing, Mark said: “I believe that there has been a carry over of nutrients due to the lower crop yields in 2018 along with the shrinking and swelling of the soil, causing a release of soil nutrients.

“I would contribute this to some of the lodging seen in spring barley over the last number of weeks.”

Regarding the soil structure, Mark explained: “Due to the drought, the ground basically shrunk and dried out; as an effect we got natural sub-soiling/cracking of our soils which have had a very beneficial affect on soil structure.

“If you remember, in last August/September there was no problem preparing seed beds. For anyone who sowed catch crops or cover crops the ground was absolutely pristine.

“So, the drought was ideal from a soil structure point of view,” he added. 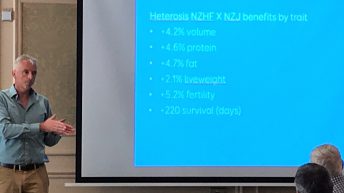