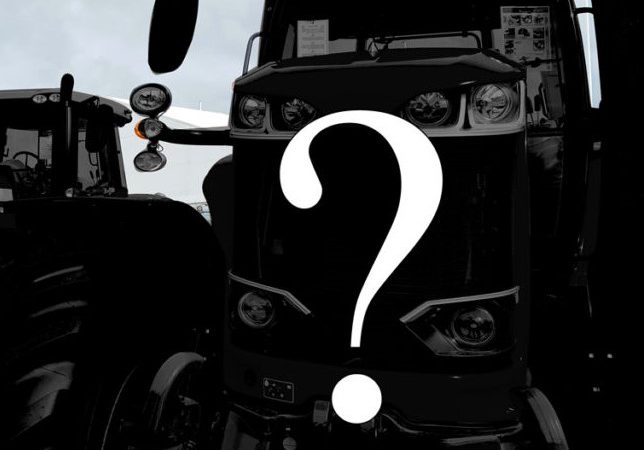 The appeal of a case involving a contractor, which centred around a driving licence, has been successfully upheld, according to the Association of Farm and Forestry Contractors in Ireland (FCI).

In a statement, the FCI said:

“The court case involving an FCI member, who was convicted of having no insurance as the prosecuting Garda claimed that he had the incorrect driving licence and was claimed to be therefore not correctly insured, was appealed successfully in the Court of Criminal Appeal today [Thursday, July 25].”

The case, it was noted, was based on a dispute over what the correct licence should be for a contractor when using a tractor for non-agricultural purposes.

A Garda involved in the original prosecution claimed that a C+E (CE) licence was required, whereas the contractor, backed by both the FCI and the insurer, argued that a standard W licence was sufficient.

The association noted that, after a lengthy hearing involving a legal team supported by the FCI, the judge announced that he would allow the appeal.

This meant that the original conviction for having no insurance was fully and successfully appealed. It was based on the Garda Road Traffic Corps assertion that the FCI member had the incorrect driving licence [a W licence] when the Garda claimed that a C+E [CE] licence was required when a tractor was being used for non-agricultural activities.

The FCI also expressed gratitude to the insurance provider in question, FBD Insurance, which confirmed that the W licence was valid for insurance purposes.

“In the RSA [Road Safety Authority] summary of requirements for each licence category, it states…that a C licence covers ‘vehicles [other than work vehicles or land tractors] having a MAM [maximum authorised mass] exceeding 3,500kg, designed and constructed for the carriage of no more than eight passengers in addition to the driver and where the MAM of the trailer is not greater than 750kg’.

“The FCI will continue to seek more clarification on these issues.” 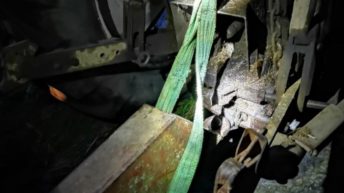